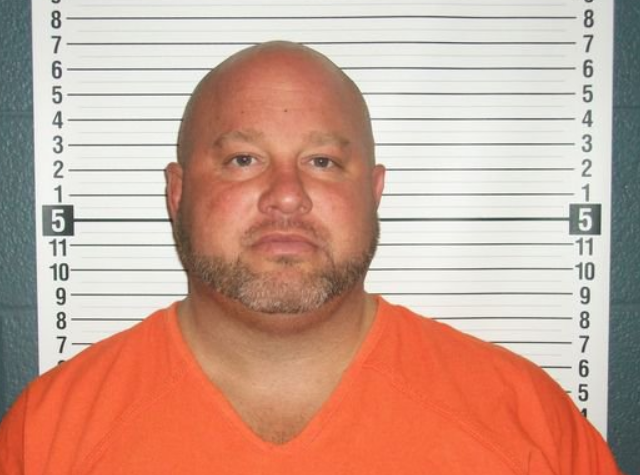 Disgraced former Sandusky County Sheriff Kyle Overmyer is set to be released from state prison on Wednesday — and from there, he’ll be going to a halfway house — TiffinOhio.net News has learned.

Kyle Overmyer, 45, was sentenced to four years in prison in August 2016 for stealing prescription drugs and misusing office funds.

Overmyer has been serving out his sentence at the Allen-Oakwood Correctional Institution in Lima.

Overmyer’s actions while he served as Sandusky County Sheriff included stealing from drug drop off boxes at various law enforcement departments throughout the county, deceiving doctors and pharmacies to obtain drugs, and stealing from the sheriff’s Furtherance of Justice Fund, according to court documents.

According to the Ohio Department of Rehabilitation & Correction, Overmyer will serve out the remaining six months of his sentence at a halfway house.