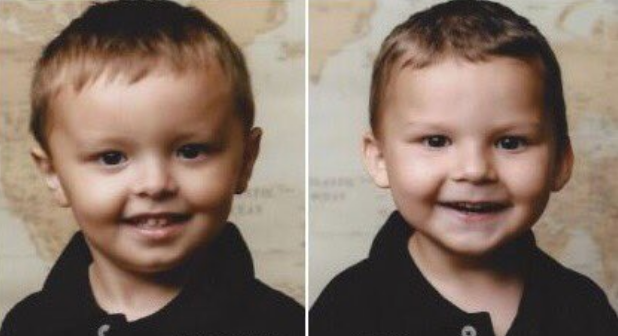 Police in New Mexico are asking the public’s help in finding two young boys who were taken by their father, a non-registered sex offender, more than three weeks ago.

3-year-old Maverick Ransom, and 4-year-old Orion Ransom were last seen with their father, Clarence Michael Ransom, 52, when he picked them up from a Las Cruces day care center.

Authorities believe the man, who shares custody of the children with his estranged wife, traveled to Ciudad Juárez in Mexico that same day and returned to the U.S. the following day, according to the Las Cruces Police Department. Ransom, however, never notified the woman that he intended to travel with the boys and it’s not clear whether he actually took them to Mexico, police said.

Maverick and Orion are both about 3 foot, 6 inches and weigh about 30 pounds.

Ransom and his estranged wife share custody of the boys but on Oct. 8, Ransom picked the boys up from day care and did not tell anyone his intention to travel with the children. 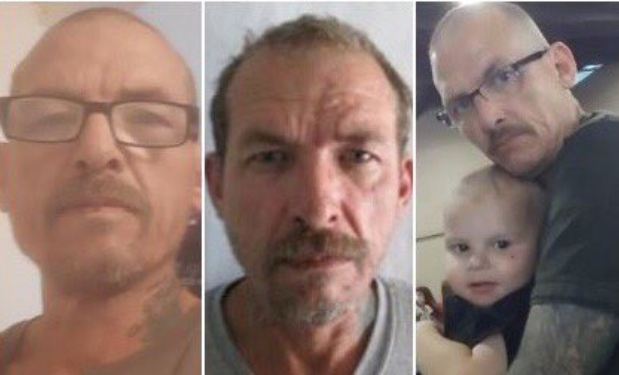 A nationwide warrant has been issued for his arrest charging him with failure to register as a sex offender and failure to comply with a custodial agreement.

Police advise anyone with information on the whereabouts of Maverick and Orion Ransom, or their father, is asked to call police immediately at 575-526-0795.

Missing Children: @LasCrucesPolice asks for help locating two young brothers, Maverick & Orion Ransom, who were last seen with their father. Anyone with information on their or their father’s whereabouts is asked to call police immediately. pic.twitter.com/bYEsaKIieb