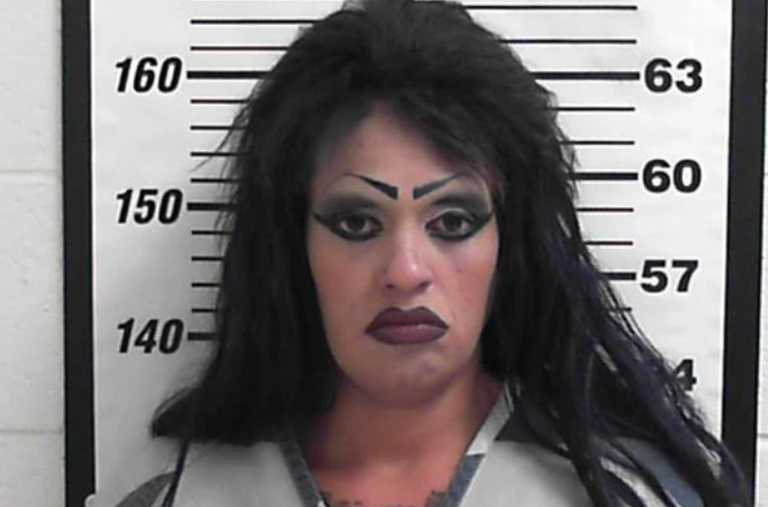 FARMINGTON, UTAH — A routine traffic stop landed a Utah woman behind bars after she allegedly tried to pass herself off to police as her 21-year-old daughter, according to KUTV.

Heather Garcia, age 38, was booked into the Davis County Jail early Saturday on several charges including providing false personal information to a peace officer after she allegedly was caught lying to authorities about her identity to avoid getting arrested for outstanding warrants.

Garcia was pulled over on Main Street in Farmington after an officer noticed her Silver BMW did not have a license. Davis County Police performed a vehicle search and found drug paraphernalia and a white powdery substance.

When asked to identify herself, Garcia allegedly told police her name was Mercedes, and that she was born in 1998.

Garcia was booked into the Davis County Jail just after 3 a.m. Saturday on several drug charges including possession or use of a controlled substance, marijuana possession and possession of drug paraphernalia, online records show.

She also was hit with charges of driving without insurance and driving with a suspended or revoked license or registration.