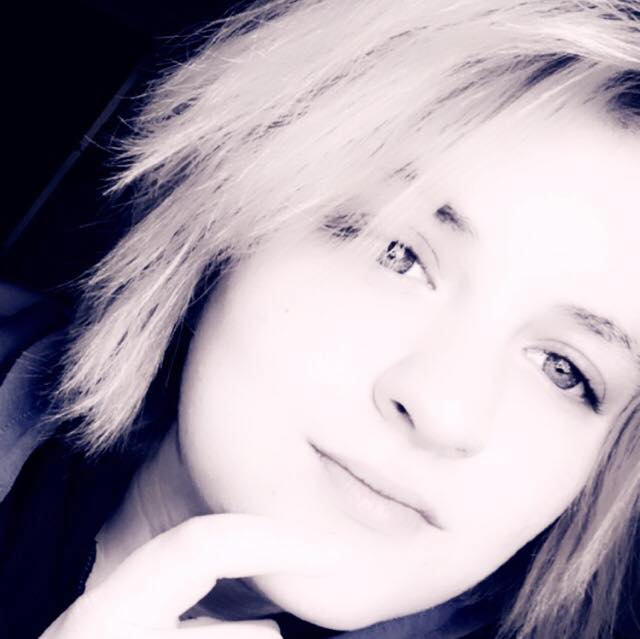 UPPER SANDUSKY, OH (TiffinOhio.net News) — An Upper Sandusky teenager who died Thursday following a single-vehicle accident was a mother to a young son, according to a source.

The Wyandot County Sheriff’s Office states that Gabrielle “Gabi” S. Swartz, 16, died as a front-seat passenger in a vehicle on SR 231 on Thursday afternoon.

Swartz, who has a young son named Bryden, was the passenger of a vehicle driven by Hannah M. Balduf, 17. Swartz’s son was not involved in the crash.

Burial will follow at Oak Hill Cemetary. Visitations at 4-8 PM Tuesday at the funeral home.

Memorial contributions may be made to Gabi’s son Bryden, to assist in his care, and may be sent to Lucas-Batton Funeral Home, 476 S. Sandusky Ave., Upper sandusky, OH 43351.

Balduf was initially taken to the Wyandot Memorial Hospital before being taken via helicopter to The Ohio State University Wexner Medical Center.

A third vehicle occupant who was unnamed and was sitting in the rear was also transported to Wyandot Memorial where she was released Thursday.

The accident remains under investigation.