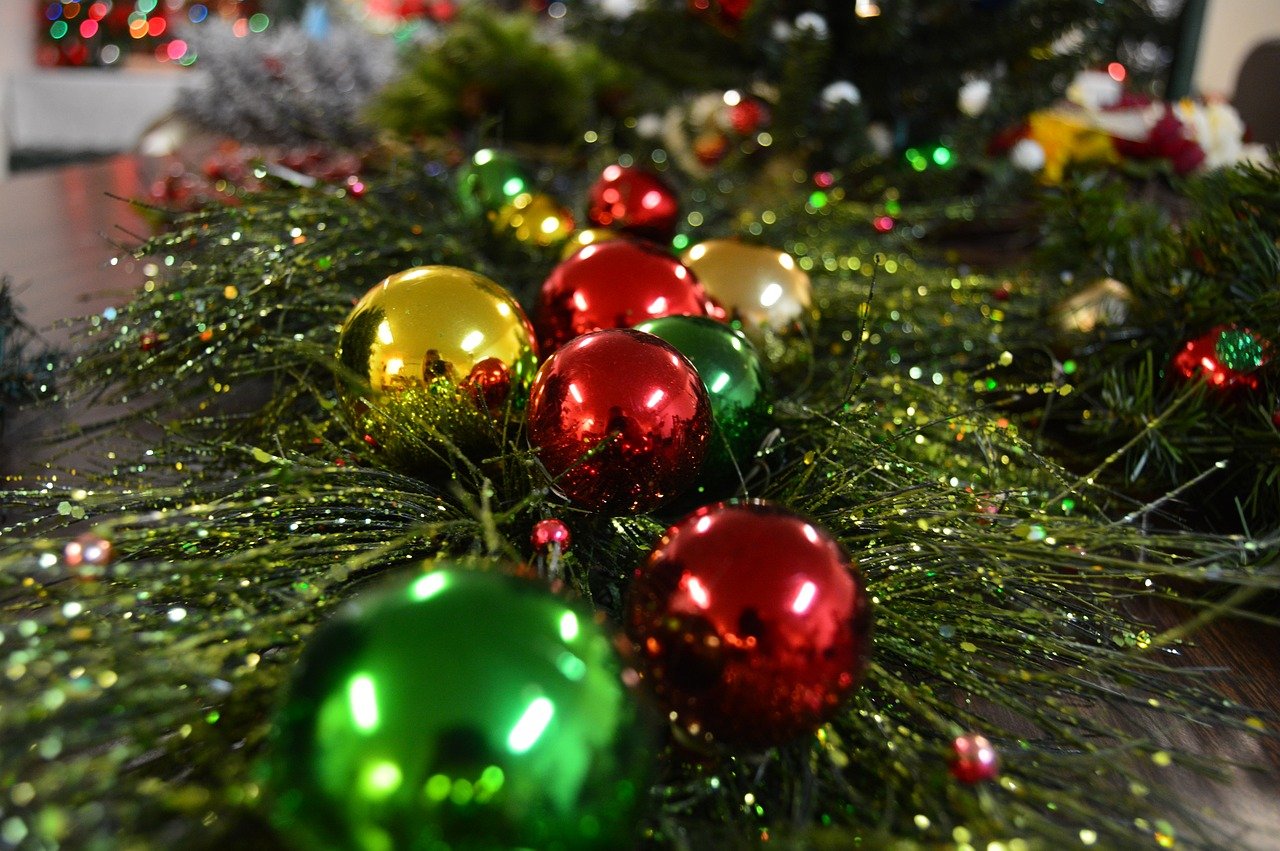 Are you itching to put your Christmas decorations up  already?

Good news! While hearing Christmas music too early in the season might be bad for your mental health, decorating for the holiday early apparently does the opposite.

The Journal of Environmental Psychology notes that not only does having decorations up earlier make you seem friendlier to outsiders, it can also help you recall feelings of happiness & nostalgia assoicated with Christmas.

Those in the study, referenced here by Science Direct, thought that those with decorated homes would be more sociable than those whose homes were not decorated.

The appearance of the decorations had the people living in the homes perceived as more open and the house more lived in.

Psychologists also found that those putting up decorations early are making up for past neglect of the holiday and are aiming to compensate for those times.

Go ahead & put up those decorations if you’d like. Even if it’s before Halloween.