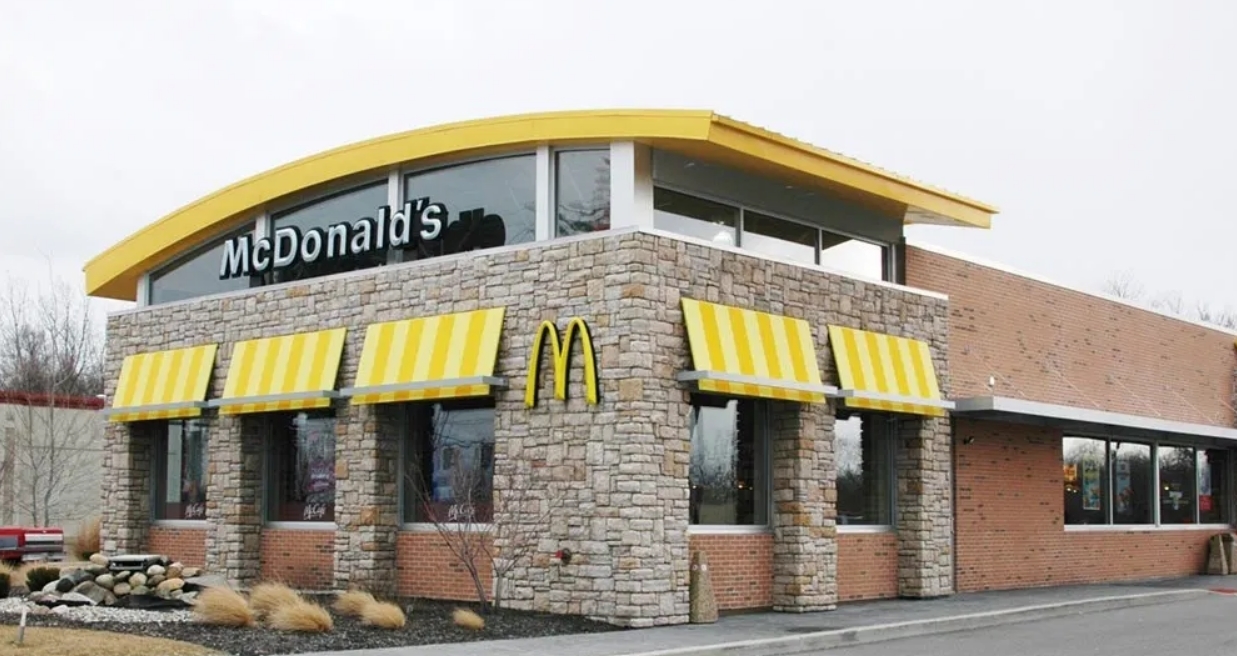 On Saturday around 11:15am, the Coshocton County Sheriff’s Office received a call in reference to a man with a knife at McDonalds.

Upon arrival of deputies, it was determined that a 22-year-old male from Coshocton had a knife inside the restaurant and made threats with it.

Deputies took the suspect into custody without any problems.

The incident remains under investigation with the Coshocton County Sheriff’s Office and the prosecutor’s office.