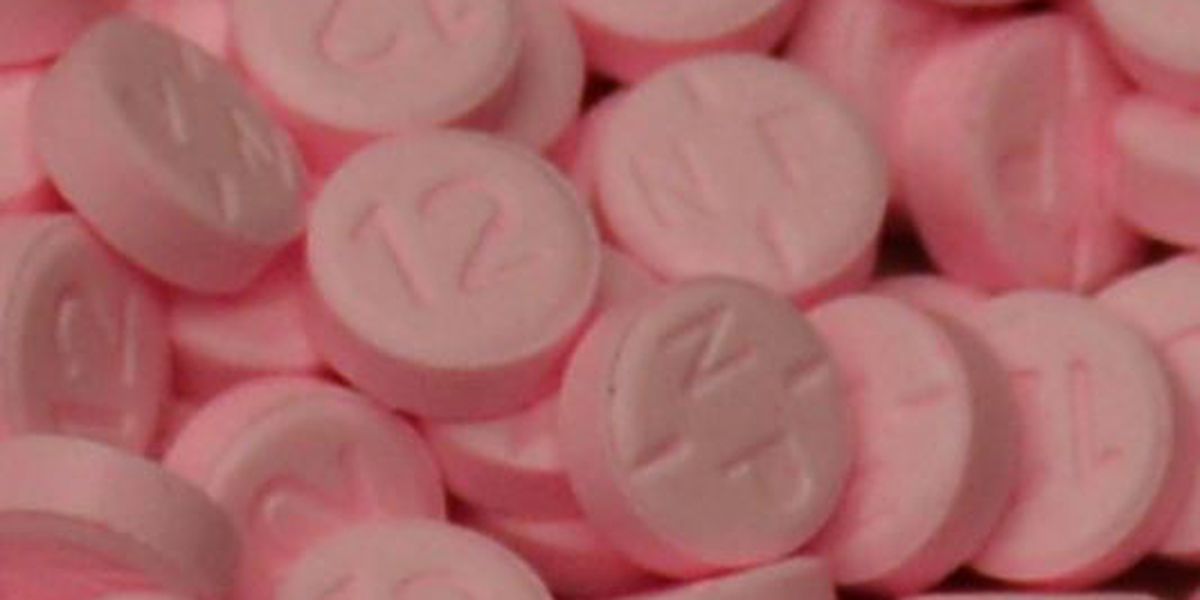 The Ontario, Ohio Division of Police said in a release that after a thorough investigation, officers recovered a stolen vehicle and arrested the 35-year-old Kentucky man.

Officers seized over 1,500 fentanyl-laced pills with an approximate street value of $22,590. According to police, the pills contained enough fentanyl to kill over 168,000 people.

Suspected methamphetamine was also seized by officers during the search. 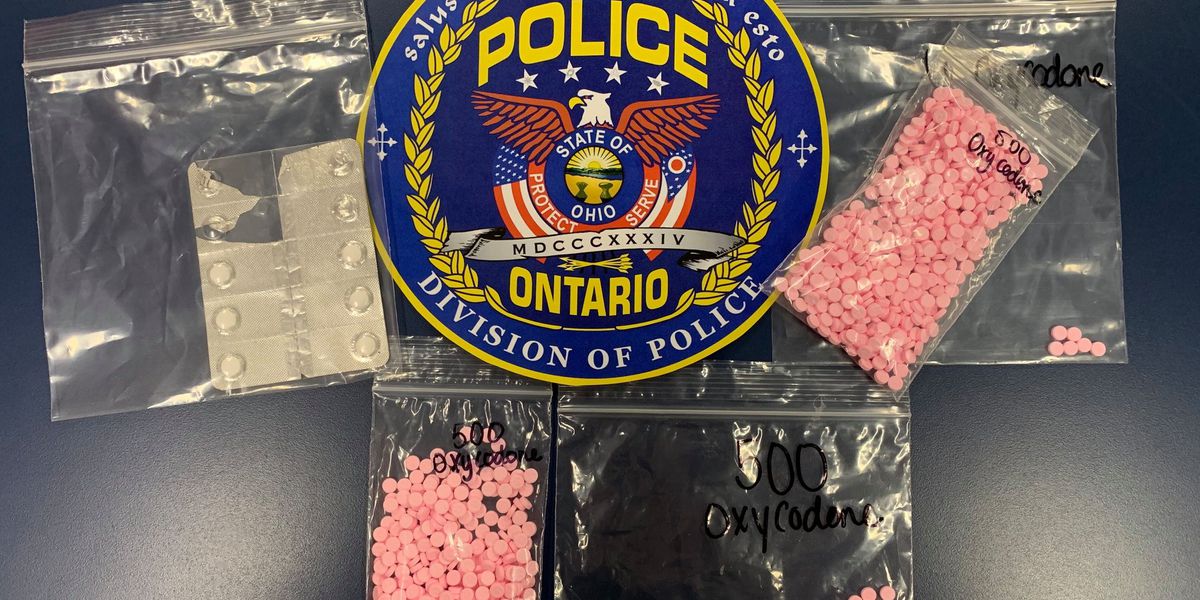 No further details, including the man’s name or when the incident took place, were available at the time of publication.