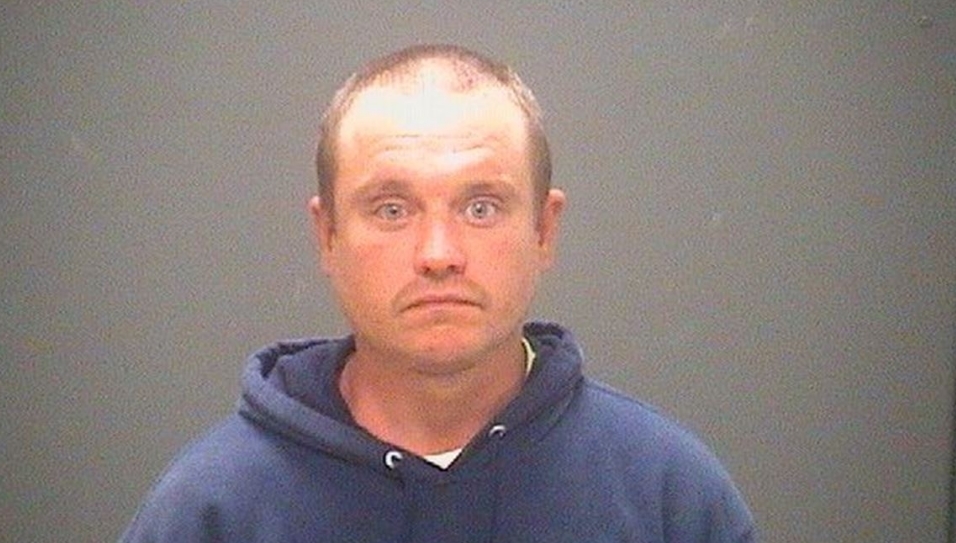 An Ohio man was sentenced Monday to 15 years in federal prison for offering his three daughters up for sexual abuse online.

Jesse Glass, 35, of Vermilion, pleaded guilty to one count of coercion and enticement in Cleveland’s U.S. District Court this past May, according to court records. On Monday, Judge Dan Aaron Polster sentenced Glass to 15 years in prison.

The charge stems from when Glass chatted with multiple users about the girls, who were reportedly under the age of 11 at the time, on an adult website under the username “slinky057.” He also sent users non-nude photos of his daughters.

The FBI arrested Glass in 2018. His federal public defender Darin Thompson said Glass was a functioning alcoholic and made the online statements late at night, after drinking for several hours. None of his actions rose beyond a discussion about a fantasy, Thompson said.

Still, the children’s mother was horrified at the actions of Glass, who after his release will not be allowed to have any contact with the children or their mother. Assistant U.S. Attorney Michael Sullivan also said Glass put the children in danger.