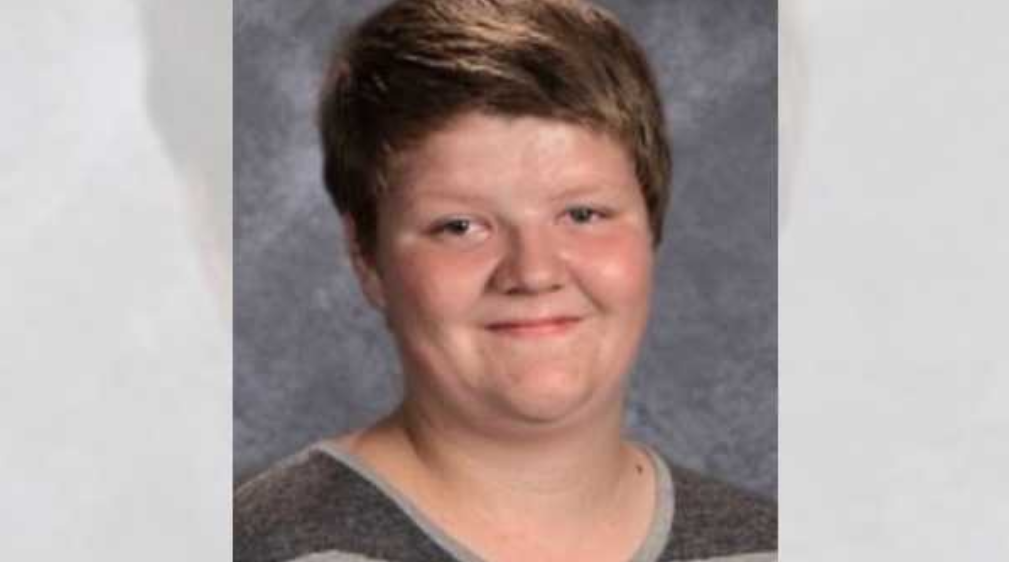 A man has been arrested in the death of a 14-year-old boy in Ohio.

Jonathan Minard, 14, was last seen in April after he had gone to a dairy farm along with a 29-year old-friend, whose father owns the dairy farm. His body was found days later on a farm.

Now, that much-older friend is accused of killing him.

Matthew Little, now 30, was arrested Tuesday, September 3, and indicted on 15 criminal charges in the teen’s death, according to the Ohio Times Reporter. He was arrested at the same farm where the body was found. 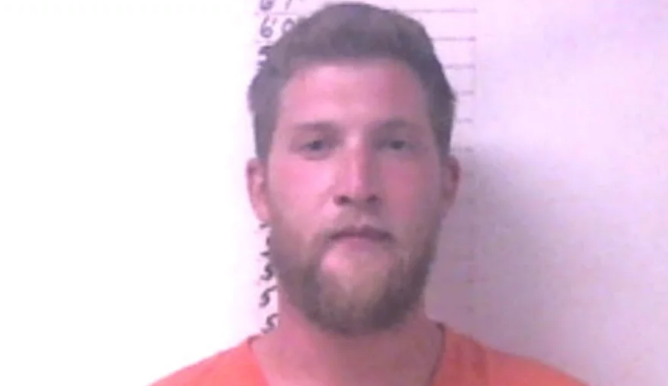 Minard was reported missing on April 13.

For five days, investigators and volunteers searched for any sign of the teen. On April 19, the search ended at a Washington Township farm, where Minard was found buried in a shallow grave.

The indictments allege that Little allegedly provided Minard with a fentanyl-related compound, and, because the child was in his charge, he “created a risk of serious physical harm to the child resulting in his death.”

Little did not call police when he realized Minard had died, according to police, and decided to hide his body.