Mayor Aaron Montz expressed his sympathies over the recent loss of two city officials, saying he is “devastated.”

“I am absolutely devastated by the loss of not one but two friends and colleagues while out of the country,” Montz said on the final day of his trip in Japan. 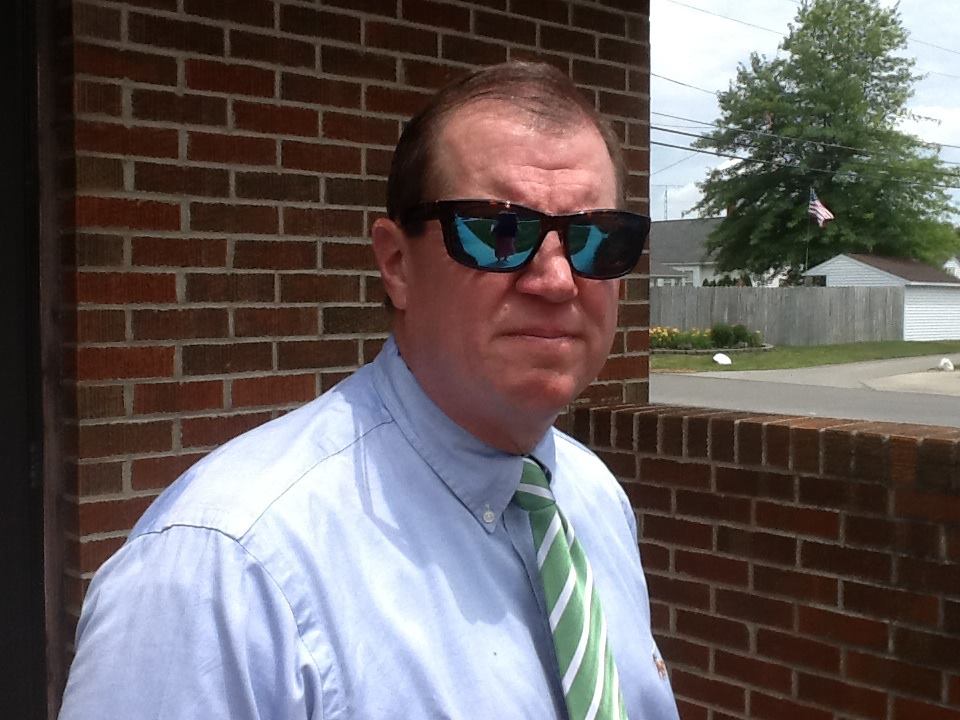 Hayes has served as council president since September 2017 and, at the time of his death, was performing Mayoral duties for the city.

“I had the pleasure of working with Mark my entire tenure on council, and he has played a significant role since I was elected as Mayor. I will sorely miss his knowledge, humor, friendship and sage advice,” Montz said of Hayes.

Tiffin City Councilman Jim Roberts died early Saturday morning after an illness, according to the City of Tiffin government. 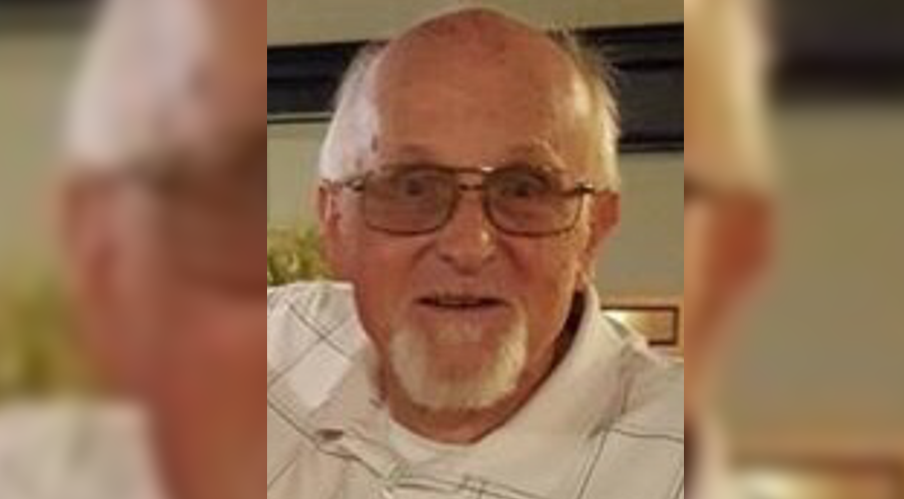 Roberts has been on council since 2012, representing Tiffin’s First Ward, and served as council pro tempore. Roberts was re-elected in 2015 and was not seeking re-election for a third term.

“Jim was a true public servant, always putting the needs of the citizens of Seneca County first and standing us for his beliefs,” Montz said. “Jim was a presence on Tiffin City Council and a long-time friend. I will miss him. My deepest sympathies go out to his family.”