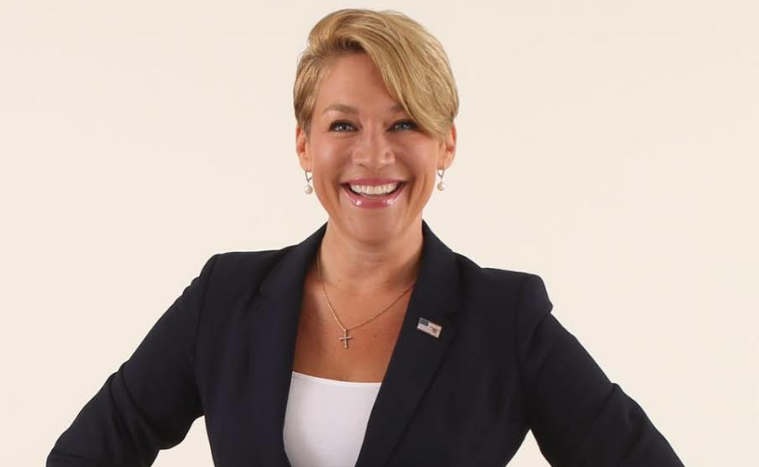 The following was written and submitted to our editorial section by Melissa Ackison, a candidate in the Republican primary for the 26th district seat in the Ohio Senate. The content of this editorial does not necessarily reflect the view of TiffinOhio.net or its affiliates.

So much attention in today’s political world is centered around the drama in Washington D.C.—the tweets, the petty political battles, and insider power plays. As a small business owner and entrepreneur, I’ve sat back and watched this story play out on a loop for years.

And quite frankly, it’s a sad state of affairs we find ourselves in. Political insiders jockey for position and prestige while using the issues that matter to middle America like pawns on a chess board. As the old adage goes, they fiddle while Rome burns.

This isn’t just reserved for our nation’s capitol, but just as equally applies to our state legislature in Columbus. We’ve watched the revolving door of scandal and hand-sitting on a cycle of repeat while our farmers, small business owners, and middle class Ohioans hold their breath for something positive to happen.

Well, I’m done holding my breath. I’ve watched too many of my friends and colleagues suffer at the hands of the Columbus political insiders—and that’s why I’m running for the State Senate this coming March.

If you don’t know much about me, I look forward to speaking with you over the next few months about who I am and what I stand for. First and foremost, I’m the mother of four amazing boys. One of my sons works for our family owned business while our oldest is currently serving our country in the U.S. Army.

Throughout my career, I’ve worked in real estate, human resources, and as a negotiator in making business deals. This breadth of experience has given me a perspective that I think is unique—a perspective that I have felt called to bring to our state government. Finally, and you can ask anyone who knows me, when I say something I do it.

Collectively, our Columbus leaders have had trouble maintaining a spine on some of our key issues. I hope to stiffen their resolve and inject a bit of political courage into our state government.

At the end of the day, political party won’t matter in the Republican Primary. The two parties might as well be considered the Insider Party and the Outsider Party. I can’t think of a race going on in the Buckeye state this year that has two candidates that clearly define this distinction as well as this campaign.

If you want an insider to continue to represent you in Columbus, I’ll tell you right now I’m not your person. But if you want someone who has existed outside the political bubble and has no allegiance to just doing what you’re told because that’s the way it is, then I ask for your vote in the Republican Primary on March 16th. 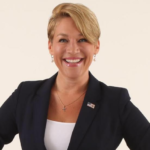