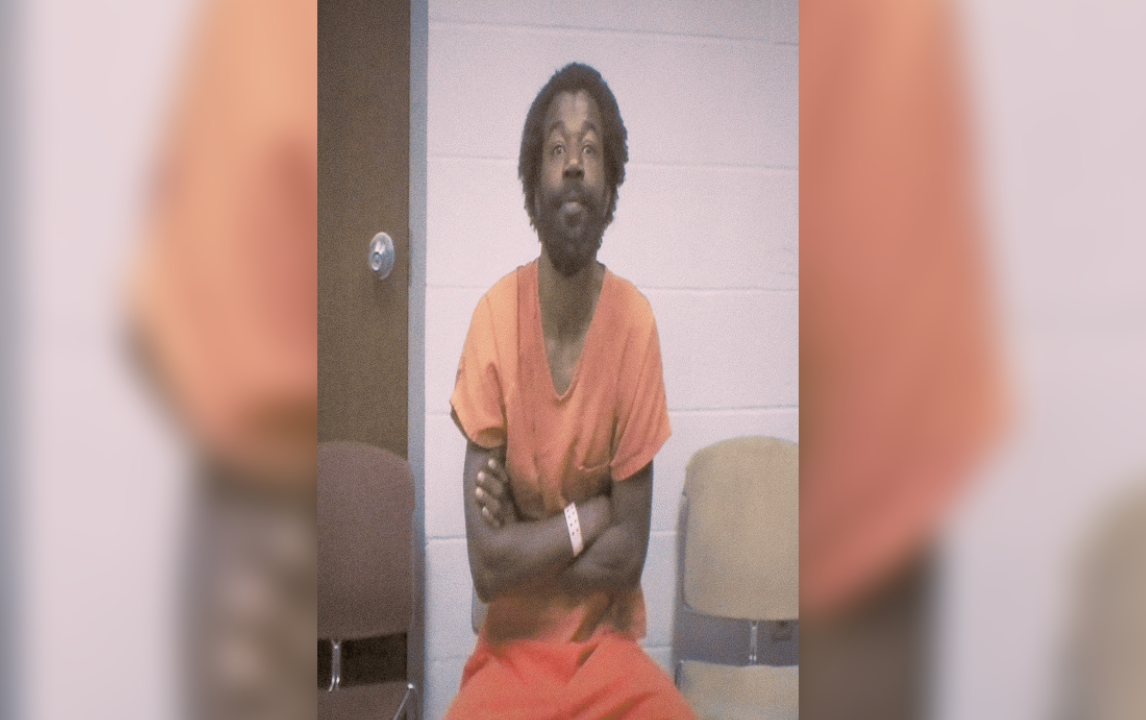 FOSTORIA, OH — A Fostoria man who has been indicted after police say he raped an elderly woman residing at a Fostoria assisted living home facility has been found incompetent to stand trial.

Noel Glenn Sims II, 38, was charged with aggravated burglary and kidnapping, first-degree felonies, and attempted rape, a second-degree felony, according to court records.

According to a spokesperson for Seneca County Common Pleas Court Judge Michael Kelbley’s courtroom, Sims’ attorney, Derek Dailey, filed a motion for a plea of not guilty by reason of insanity immediately following Sims’ bond hearing in June.

Sims went through a mental evaluation and it was found that he is incompetent to stand trial.

According to Tiffin City Prosecutor Rich Palau, Sims was found “lying naked” on and assaulting the elderly woman. When confronted, Sims hid in the bathroom of the woman’s room.

Staff acted diligently to remove the resident from harm’s way and to safety. Staff members were able to detain Sims in the resident’s room until the police arrived at the scene and apprehended Sims.

Chris Widman, Executive Director, commented: “I want to commend our staff for their professionalism and for making our residents’ safety their number one priority.”

The 83-year-old woman was examined and released from Blanchard Valley Hospital after evaluation by a sexual assault nurse examiner, according to police.