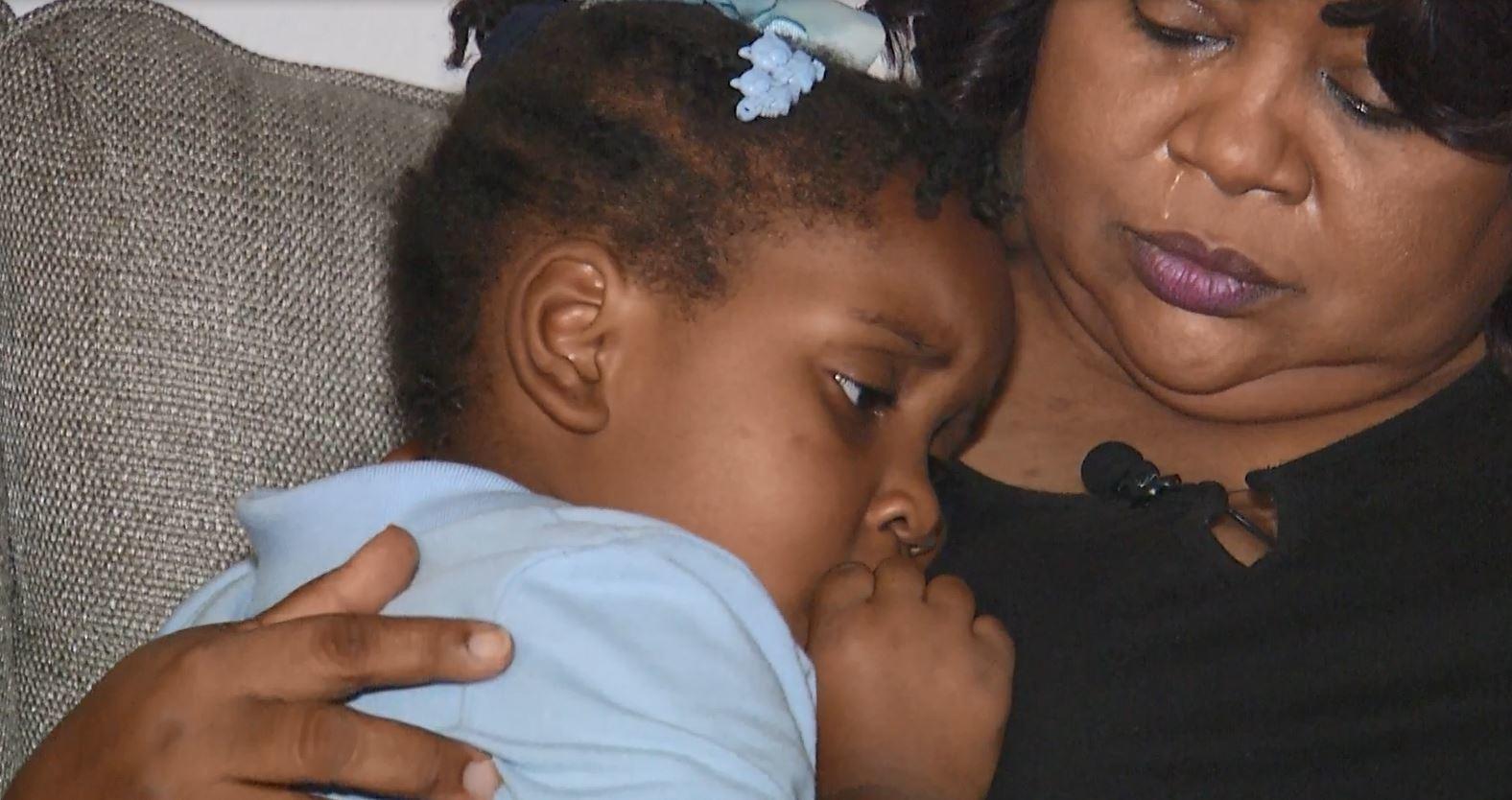 A 6-year-old Orlando girl was handcuffed and arrested by a school resource officer after she had a tantrum, sparking an internal investigation, police said.

The girl suffers from sleep apnea, a condition she is working on managing through medication, and was acting out from sleep deprivation, the grandmother said — and never should have been hauled off from her Orlando elementary school in handcuffs.

Kirkland told WKMG-TV that while there, a school staff employee grabbed Kaia’s wrists, sparking her to lash out and kick her legs. The school resource officer — Officer Dennis Turner, of the Orlando Police Department — handcuffed Kaia and transported her to the Juvenile Assessment Center in Orlando on a battery charge.

Her grandmother said the child was fingerprinted and had her mugshot taken.

“No six-year-old child should be able to tell somebody that they had handcuffs on them and they were riding in the back of a police car and taken to a juvenile center to be fingerprinted, mug shot,” Kirkland said.

Kaia was one of two children arrested that day — the other an eight-year-old tot — and an internal investigation is ongoing, according to local news website Click Orlando.