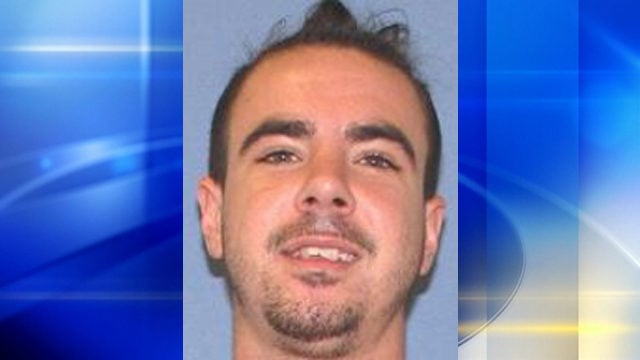 Police said one of four extremely dangerous inmates that escaped from an Ohio jail early Sunday morning was spotted at a Pennsylvania mall, prompting a lockdown and evacuation.

Shoppers and workers were forced from the Westmoreland Mall on Sunday.

We have reason to believe the below pictured in mate escapee Christopher Clemente is in the area of the Westmoreland Mall. If seen please contact 911. Keep doors locked and make sure not to leave keys in vehicles. See attached news release from Gallia County pic.twitter.com/DfWwPyrXf1

State police said on social media they have reason to believe Christopher Clemente from Ohio was in the area of the mall. They are advising people to keep their doors locked and make sure to not leave keys in vehicles.

The Gallia County Sheriff’s Office said Christopher Clemente is among a group of four inmates who escaped with the help of at least one person outside the jail in Ohio. The group reportedly forced open a secured door and overpowered two female corrections officers with a homemade weapon.

The other males who escaped are identified as follows: