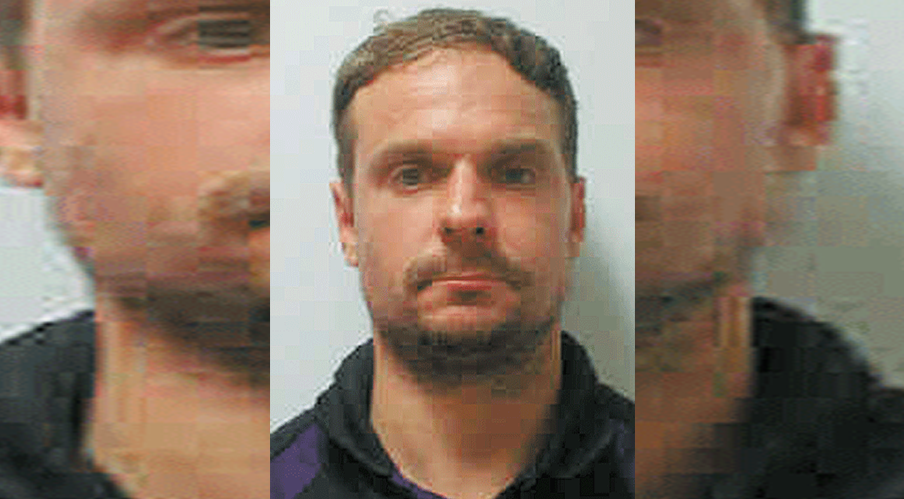 TIFFIN, OH — A coked up FedEx driver was arrested Wednesday after telling cops he had used cocaine at a party the night before.

Matthew S. Carmel, 40, of Mansfield, was making a delivery to the Seneca County Sheriff’s Office when a dispatcher noticed he was acting strange. The dispatcher told a deputy of the sheriff’s office that Carmel was walking around in circles and swaying.

Carmel also struck a box he was carrying, according to the police report. He was charged with physical control, a first-degree misdemeanor, after telling Deputy Mark Lawson that he had used cocaine the night before at a party, and then went home to sleep.