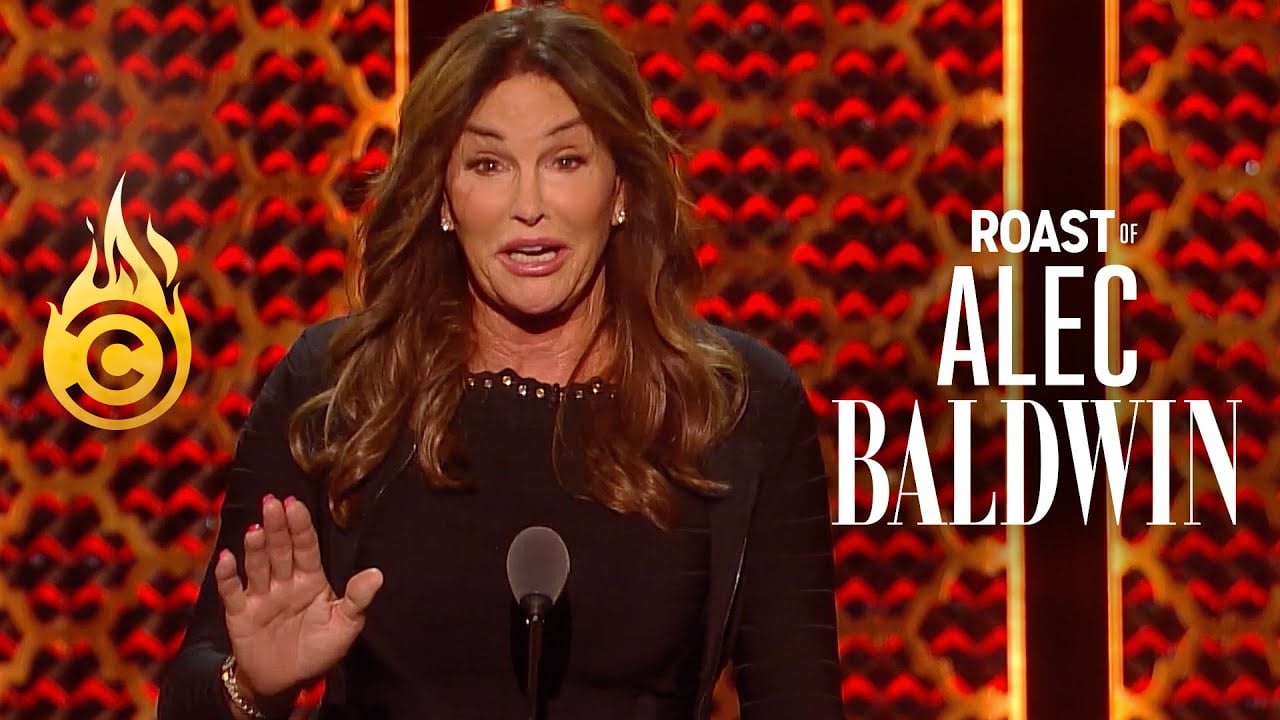 Caitlyn Jenner’s had it with people making “silly comments” about her gender transition.

The I Am Cait star, 69, joked about her transition and how she “made” the careers of her youngest daughters, Kylie Jenner and Kendall Jenner.

“All of you are making these silly comments and jokes about how I kind of … cut ‘it’ off,” she said in a “Roast of Alec Baldwin” teaser posted Thursday referring to her nether regions.

Jenner, 69, continued, “Let me remind you … ‘It’ made Kylie Jenner … the youngest self-made billionaire in history. ‘It’ made Kendall Jenner … the highest-paid model in the world.”

“I didn’t cut it off,” she said as the audience laughed. “I just retired it.”

The Olympian formerly went by the name Bruce Jenner and is the ex-husband of Kris Jenner.