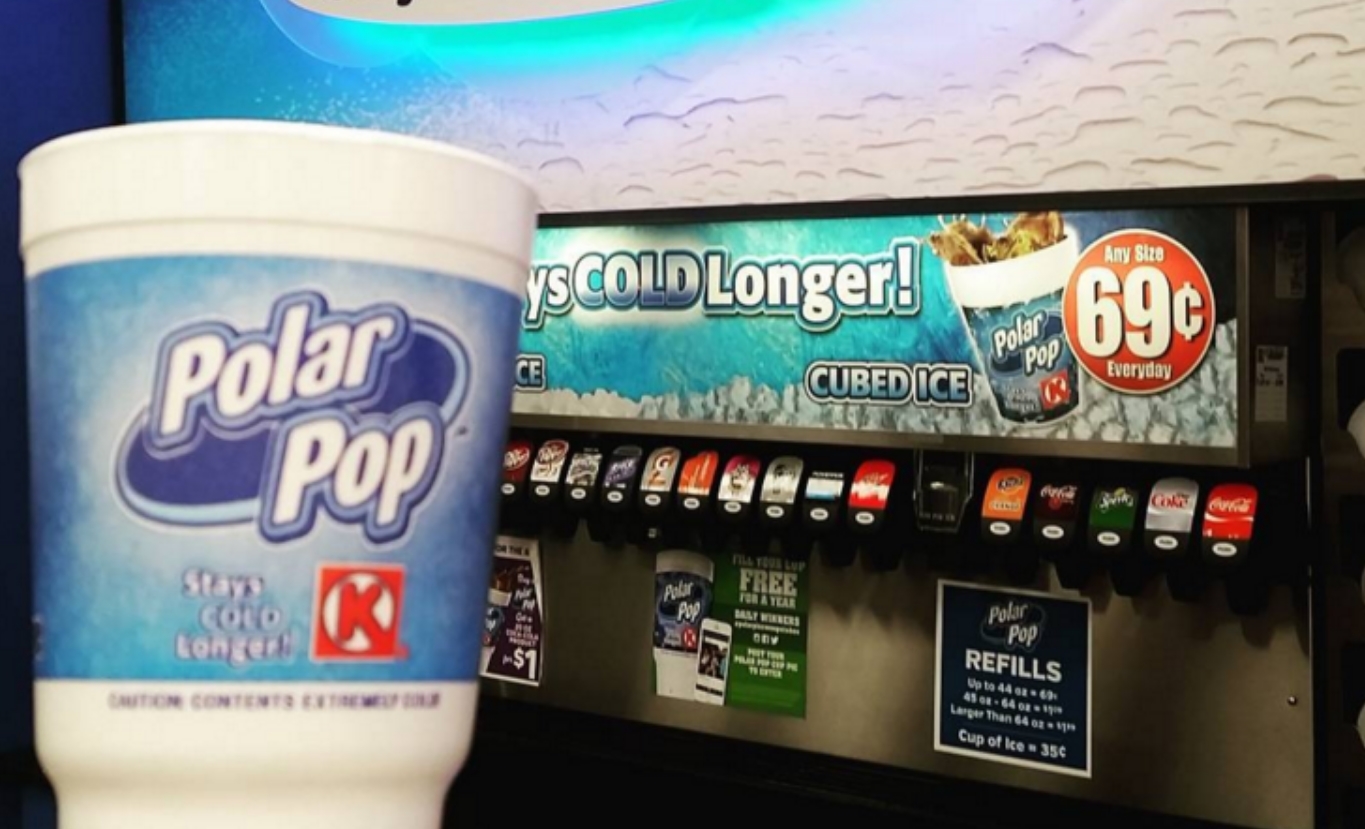 TIFFIN, OH (TiffinOhio.net News) — A local Circle K customer became “enraged” on Monday after he was asked to leave by an employee … going as far as pouring his Polar Pop all over the employee!

Eric S. Franklin, 38, of Tiffin, was charged with criminal trespassing and disorderly conduct Monday morning, according to Tiffin Police.

Franklin allegedly entered the Circle K at 272 N. Sandusky St. and was “behaving erratically,” according to a source familiar with the situation. The source also said Franklin had been previously told to no longer patronize the store following “a separate incident.”

An employee then asked him to leave the store, leading Franklin to take the Polar Pop cup he just filled up with soda and pour it all over the employee.

The incident remains under investigation. Franklin was booked into the Seneca County Jail.