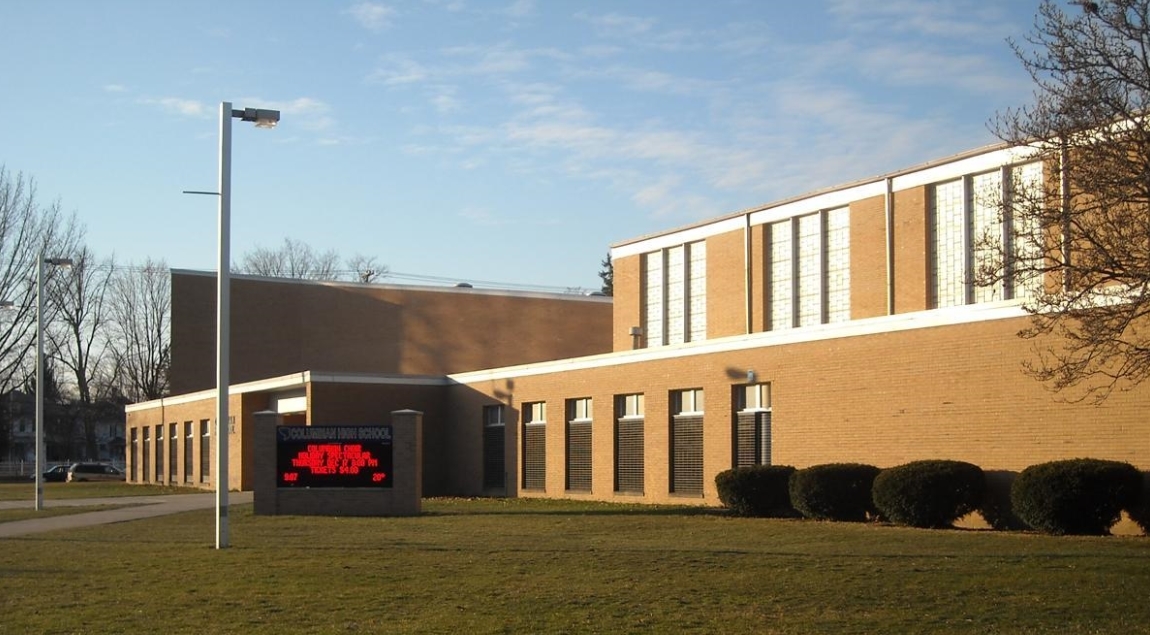 The Tiffin City Board of Education in July approved a nearly $1 million dollar purchasing agreement for 82-acres of land, which is intended for construction of a planned PreK-5 school building.

The school district is buying the property from Feasel Land Company, Inc., with intentions to construct a new PreK-5 building. The lot is located on State Route 231.

The new PreK-5 building will be constructed in two phases as the district won’t be eligible to receive state funding for five years. The district plans to demolish most of its existing elementary schools, with the exception of Lincoln.

Then, in about five years, TCS Superintendent Gary Barber says the district plans to construct a new high school. The new high school would be located on the same lot as the current high school and the TCS administration building.

The TCS administration building would then be housed at the old Lincoln Elementary building.

TCS Superintendent Gary Barber said the district is in the design phase for the PreK-5 building and plans to put the project on the ballot for voters to decide in 2020.

Barber said the Greenville, Ohio PreK-5 building is a good starting point for what Tiffin’s new building will look like. The TCS superintendent says he also wants to check out the new Fostoria City Schools building, along with community members, which is expected to be completed in the spring.

Greenville City Schools K-8 facility, which is similar to what Tiffin City is planning for a PreK-5 building

The old junior high property in Tiffin will be auctioned off alongside other lots in order to help fund the projects.

Barber noted that he wants to ensure the plan is solid before putting it in front of voters.