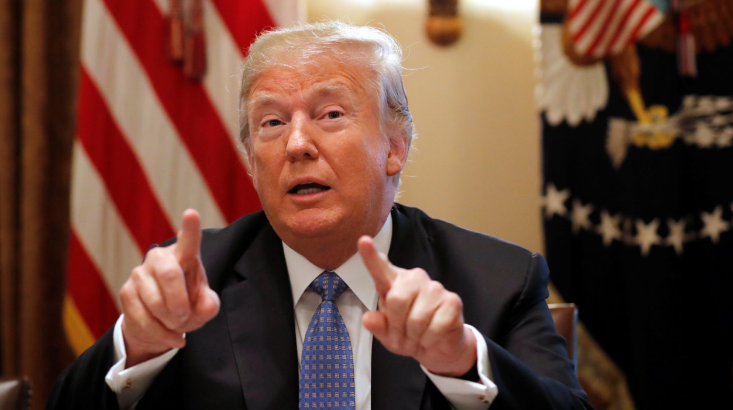 TIFFIN, OH — A local group of Catholic nuns joined 662 other leaders of orders of Catholic sisters in sending a letter to President Trump, encouraging him to end his divisive and polarizing rhetoric.

The Sisters of St. Francis recently returned from the 2019 Leadership Conference of Women Religious in Scottsdale, Arizona, where the letter was penned.

According to a press release from the Sisters of St. Francis, they felt compelled to add their voices to the letter “because our faith and morals call us to do so.”

The letter, which was sent to President Trump, reads: “We live in a world increasingly marked by hatred, brutality, and violent conflict. We see our own country threatened by increasing disparities in economic, political, and social power. We are caught in a political culture paralyzed by ideological extremism and hyper-partisanship. These are times that require exceptional insight and courageous leadership.”

“In the face of these unprecedented challenges, we are outraged, and heart-broken when our political leaders appeal to our basest instincts and stoke the fires of fear that threaten to tear the fabric of our nation apart. We cannot, we will not, let the voices of hatred and fear carry the day,” the letter reads.

“Mr. President, we beseech you to end all divisive and polarizing rhetoric. We implore you to never use language that disrespects, dehumanizes, or demonizes others. We expect our president, and all who serve this nation as leaders, to be always mindful of the common good and the dignity of each and every person. You hold a position that has the potential to inspire the best of every one of us and we ask you to use this unique status to bring about healing and never seek to create division.”

“We understand the challenges inherent in the work of reconciliation. We share with you, Mr. President, that maintaining this fundamental stance requires discipline and daily examination of our thoughts and deeds in light of our beliefs. When we come up short, we pledge to do better each day, aware of the moral authority we, as sisters, bear. We ask you, Mr. President, to consider a similar examination of your own moral authority.”

The letter was sent by 663 Catholic sister leaders, who represent approximately 35,000 sisters throughout the nation. “We promise to never cease raising our voices on behalf of the common good and praying for the healing of this country,” the letter concludes.