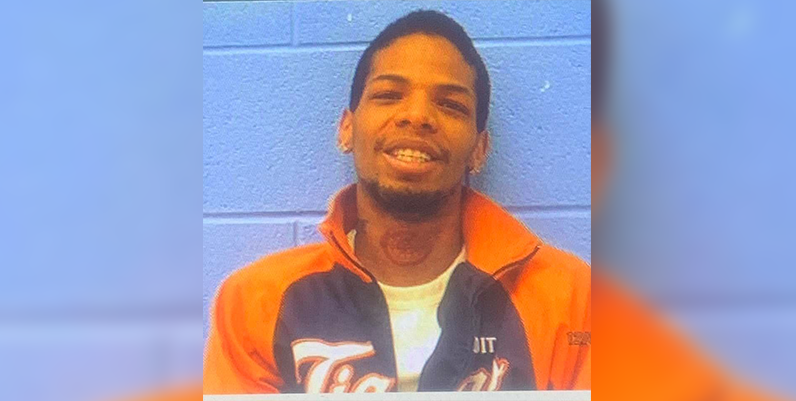 A man who is the suspect in a nationwide manhunt is on the loose in the Fremont area, according to police.

Aaron Stewart is described as an “extremely dangerous” individual with multiple warrants out for his arrest, including one for a weapons charge. Stewart has a history of violent crimes.

Stewart was last seen by law enforcement officials after they responded to a report of an unwanted male at a residence in the area of Eagle Court at 1:55 PM.

That unwanted individual turned out to be Stewart, who began running west from the apartment complex when police approached him.

Officers soon lost sight of him, and believed he ran into a nearby cornfield.

K-9 units, drones, and more were deployed to assist in the search. The search so far has been unsuccessful and Stewart remains on the loose.

Stewart has multiple tattoos, is 5’7″, and weighs around 140 pounds, according to police. He was last seen wearing blue windbreaker pants.

Police are warning area residents that if they see Stewart, do not approach him and contact police immediately.