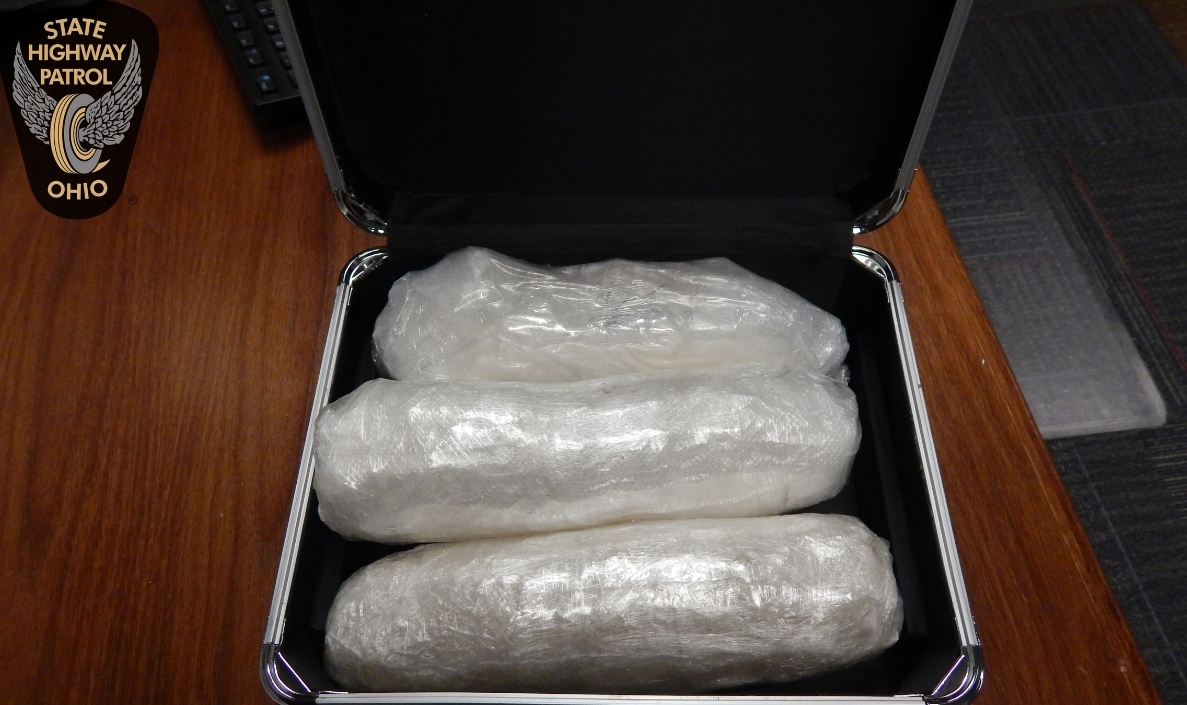 On August 18, at 10:09 p.m., troopers stopped a 2007 Chevy Suburban with Michigan registration for marked lanes and impeding traffic violations on U.S. 35. Criminal indicators were present and during interaction with the occupants, conflicting statements were given regarding their trip. A Jackson Police Department drug-sniffing canine was requested and alerted to the vehicle. A probable cause search revealed the contraband.

The driver, Latifah L. Manns, 29, and passengers, Joshua J. Allen, 28, and Thomas L. Roberson Jr., 34, all of Pontiac, Mich., were incarcerated in the Jackson County Jail and charged with drug trafficking and possession of methamphetamine, both first-degree felonies.