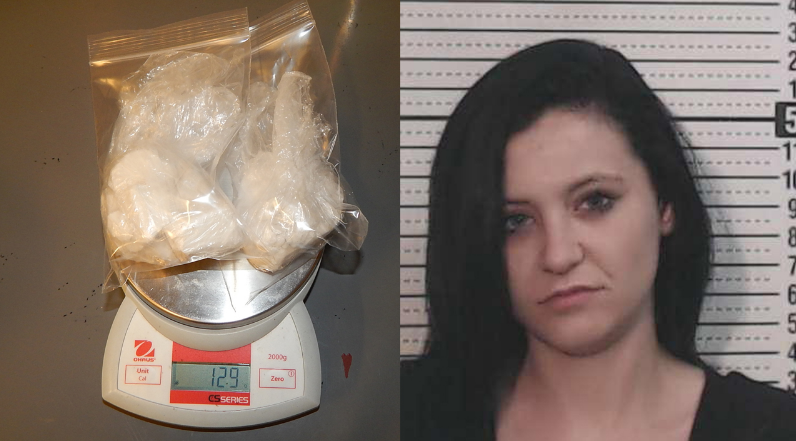 On August 12, at 1:24 a.m., troopers stopped a 2012 Toyota Camry with West Virginia registration for a marked lanes violation on U.S. 23. During the traffic stop, an occupant admitted the vehicle contained illegal drugs. A probable cause search revealed the contraband.

The passenger, Kayla Bledsoe, 26, of Huntington, was incarcerated in the Ross County Jail and charged with possession of heroin, a first-degree felony.