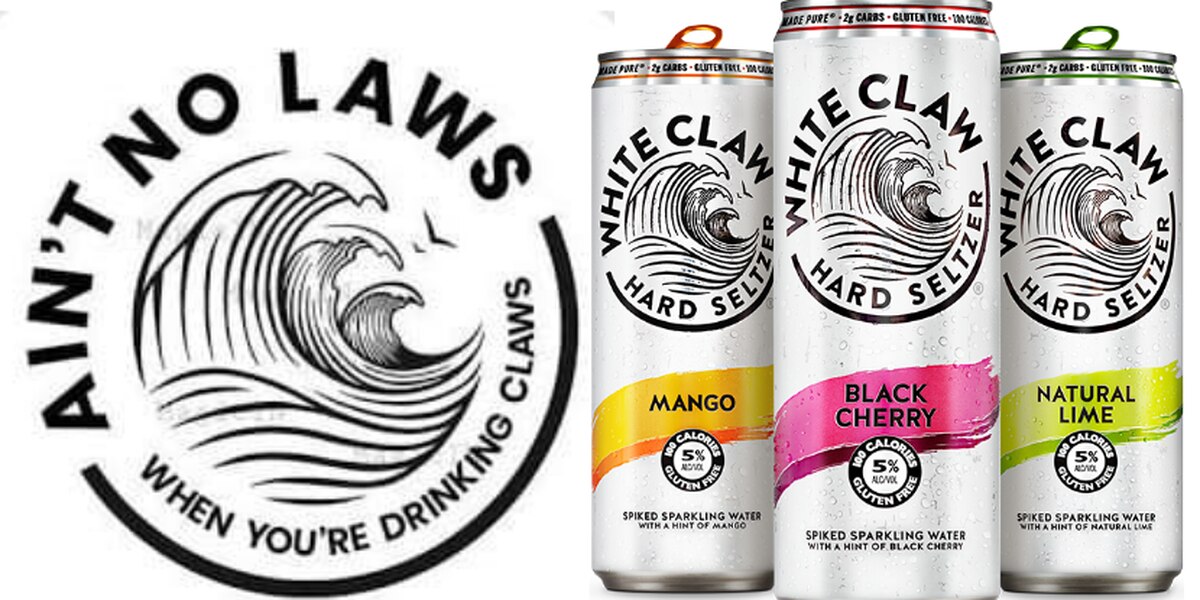 White Claw hard seltzer is the unofficial alcoholic beverage of the summer that has spawned jokes, songs, shirts, and the now infamous phrase, “ain’t no laws when you’re drinking Claws.”

Aside from the phrase having a catchy ring to it, one Ohio police department actually had to warn its younger citizens, specifically the “younger female citizens” that “there are in fact laws, when you’re drinking claws” — and their post has since gone viral.

“We want to clear up some confusion among our younger citizens, particularly our younger female citizens. I guess maybe there could be some males that need to be advised also but, we just can’t really wrap our head around that possibility. There are in fact laws, when you’re drinking Claws. We aren’t sure where this rumor started but we want you be aware that you will be cited/arrested for all the same crimes as other types of alcohol. “Ain’t no laws when drinking Claws” is not a viable defense and will not hold up in any courtroom. So in fact if you choose to drink White Claws, be responsible and know your limit.”