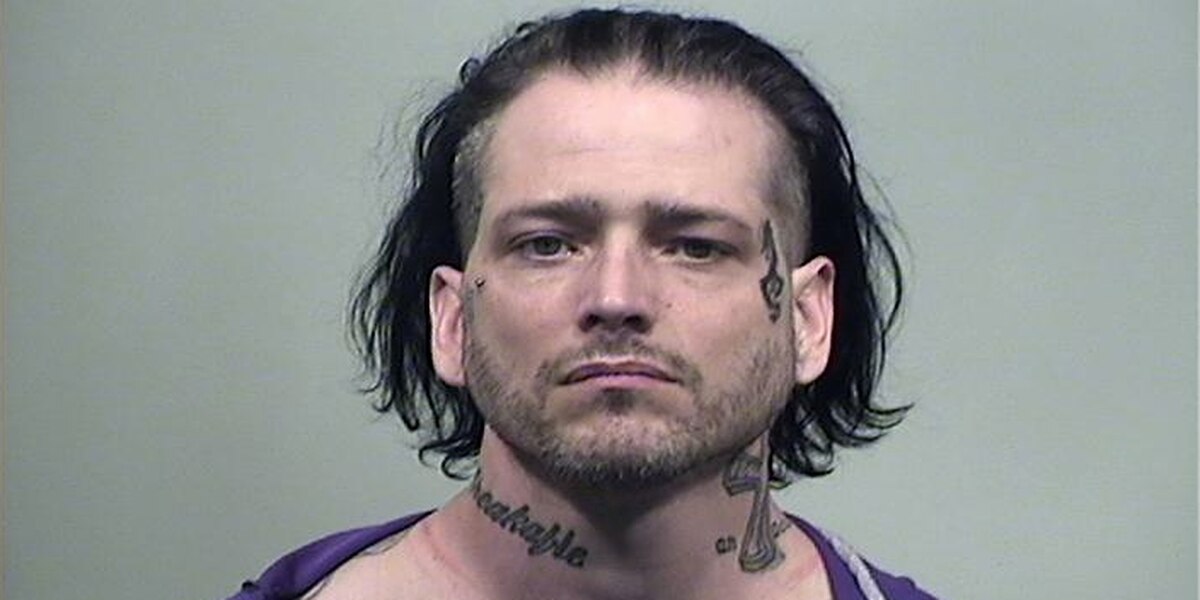 WARREN, OH (TiffinOhio.net News) — An Ohio man was sentenced to 60 years in prison for selling drugs that resulted in the overdose death of a woman.

Simer sold heroin on March 20, 2017. A Warren woman ingested the heroin and died, according to court documents and trial testimony.

Simer possessed heroin and cocaine on April 19, 2017. He also possessed a Smith & Wesson .40-caliber pistol, 58 rounds of ammunition and body armor on that day, despite previous convictions for aggravated robbery and firearms offenses that made it illegal for him to have a firearm or body armor, according to court documents and trial testimony.

“Opioids and other drugs have caused a staggering amount of pain and death across our state, particularly in Trumbull County,” said U.S. Attorney Justin E. Herdman. “We will continue to seek long prison sentences for people who sell heroin and profit off this epidemic.”

Warren Police Chief Eric Merkel said: “I hope this case serves as a cautionary tale to anyone who thinks their criminal liability ends after they have sold their drugs. We will continue to investigate these overdose deaths and bring those responsible to justice. I would like to thank Detective Melanie Gambill and the Warren Street Crimes Unit for all of their hard work on this case.”

This case was investigated by the Warren Police Department’s Street Crimes and prosecuted by Assistant U.S. Attorneys Marisa T. Darden and Segev Phillips.