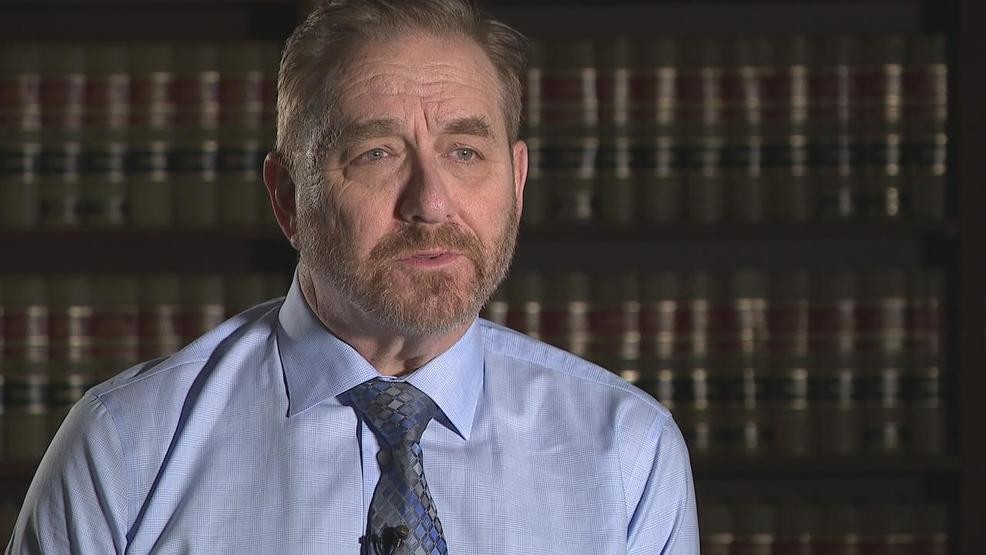 “Ohio hasn’t seen this type of politicization of the attorney general’s office since Mike DeWine, who spent millions in taxpayer money fighting against marriage equality before it became the law of the land,” said Ohio Democratic Party Chairman David Pepper.