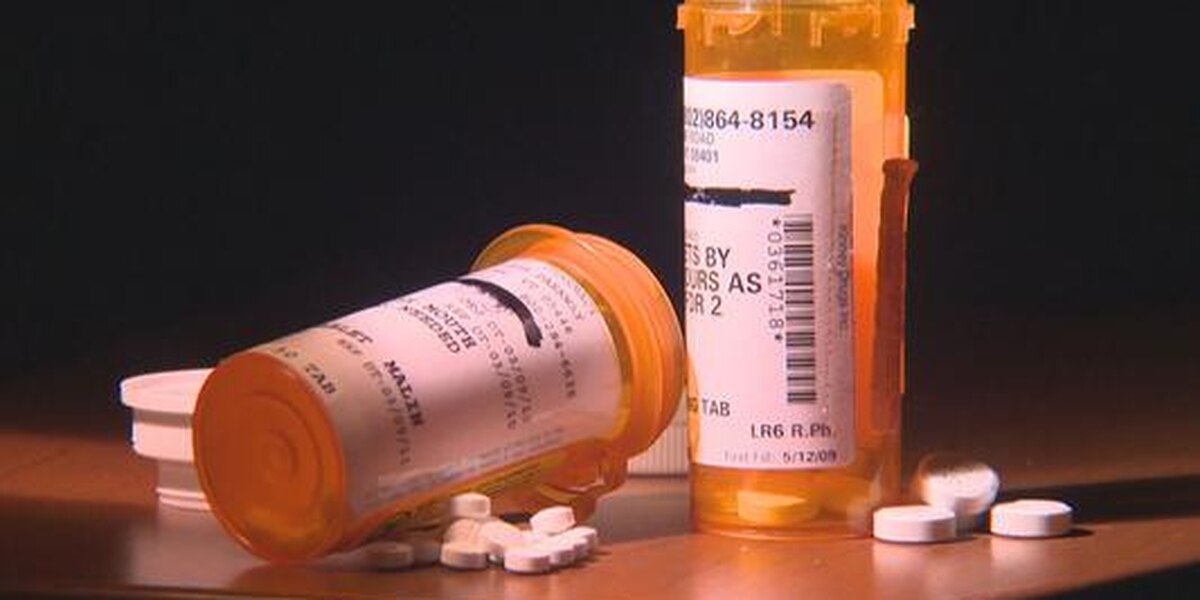 A Port Clinton physician was indicted in federal court for allegedly prescribing thousands of doses powerful painkillers such as fentanyl, oxycodone, hydrocodone, morphine, and other drugs, without regard to medical necessity, as well as healthcare fraud.

William R. Bauer, 82, was indicted on 200 counts of distribution of controlled substances and 14 counts of healthcare fraud.

According to the indictment, Bauer, between 2007 through this year, repeatedly prescribed controlled substances outside the usual course of professional practice and not for a legitimate medical purpose.

This included the following conduct: performing inadequate examinations and gathering inadequate medical histories; failing to establish an objective pain diagnosis; failing to consider non-opioid treatment options; prescribing high doses of opioids to patients without regard to any improvement in pain level, function or quality of life; failing to consider a patient’s state of addiction; ignoring signs and warnings that patient family members were stealing substances prescribed to the patients; ignored warning letters about improper prescribing; patients running out of pills from overuse and frequently requesting early refills, and other actions, according to the indictment.

These injections failed to meet procedural requirements because he did not use an adequate level of imaging to monitor the placement of needles in the spine.

By failing to use appropriate imaging, Bauer could not determine if the injection was properly administered and thus reimbursable by insurance.

The imaging he did use did document improper needle placement, rendering the injections ineffective for its stated purpose and, therefore, fraudulently billed to insurers, according to the indictment.

In all cases the sentence will not exceed the statutory maximum and in most cases it will be less than the maximum.

“This physician is accused of recklessly prescribing thousands of doses of fentanyl and other painkillers to people for no legitimate medical purpose,” U.S. Attorney Justin Herdman. “We will pursue doctors who flood our streets with pills and patches just as aggressively as we do the cartels and drug traffickers who seek to profit from the drug epidemic here in Ohio.”

“Physicians take an oath to do no harm, but Dr. Bauer pursued greed over his oath,” said FBI Special Agent in Charge Eric B. Smith. “The FBI will continue efforts to root out physicians that are contributing to the daily addiction epidemic we face and hold them accountable.”

“It’s a terrible betrayal of the public-trust when professionals like Dr. William Bauer are engaged in corrupt practices, to include the diversion of controlled substances,” said Acting Special Agent in Charge Keith Martin. “DEA and our law enforcement partners will continue to seek-out drug-dealing physicians and other corrupt health-care practitioners and bring them to justice.”

“Every pill mill that we shut down is a win for addiction recovery efforts in our communities,” Ohio Attorney General Dave Yost said. “My office and our partners at the local, state and federal levels are determined to root out these operations so they can be held accountable for their roles in this crisis.”