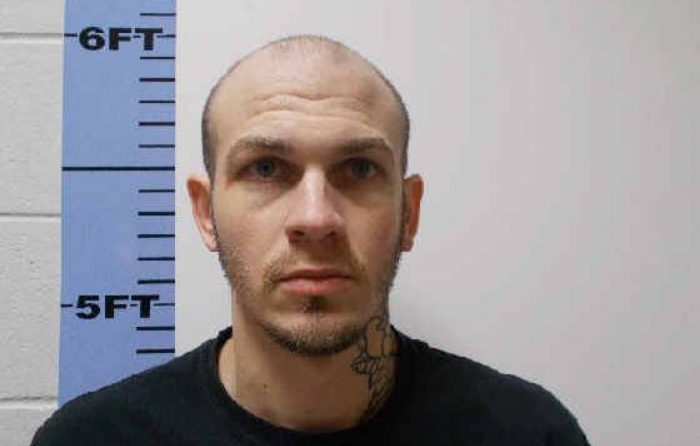 TIFFIN, OH — A New Riegel man was sentenced to 10 years in prison on Tuesday after pleading guilty to charges stemming from an “extensive” drug trafficking ring.

​“This was an extensive methamphetamine ring stemming from Akron, Ohio into the Cities of Bellevue, Clyde, Fremont, Bloomville, Fostoria, Tiffin & throughout Seneca County. Multiple agencies & resources were utilized to apprehend Barto & some of his associates to disrupt this distribution ring and that was instrumental to its success. I’m looking forward to seeing additional arrests being made at the end of this investigation!,” Sheriff William Eckelberry, Seneca County Sheriff’s Office said.