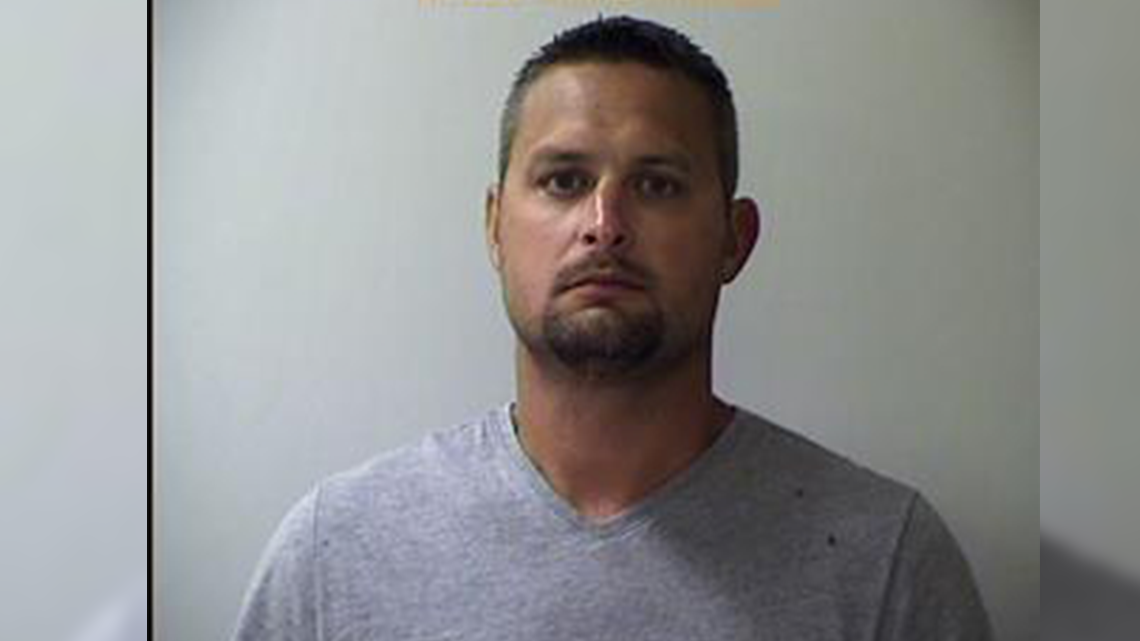 FOSTORIA, OH — An assistant principal at Fostoria Junior/Senior High School was arrested Saturday after allegedly “shoving, pushing, and grabbing the neck” of his wife.

According to the Hancock County Sheriff’s Office, Micheal Kenneth Daring, 39, Mt. Blanchard, was booked into Hancock County Jail Saturday on one count of domestic violence.

The fight between Daring and his wife started out as a verbal dispute, and then quickly escalated, according to the police report.

Daring allegedly pushed his wife “several times,” grabbed her neck and shoved her against a cabinet.

According to the Hancock County Sheriff’s Office, Daring’s wife did not sustain any injuries.

Fostoria City Schools released a statement on Saturday. “This district will be working with Mr. Daring and his family to work through this incident. At this point in time, we request that all respect the privacy of the Daring family.”

According to the FCS website, Daring has worked for Fostoria City Schools for a total of 14 years — ten as a science teacher and four as assistant principal of the Junior/Senior High School.