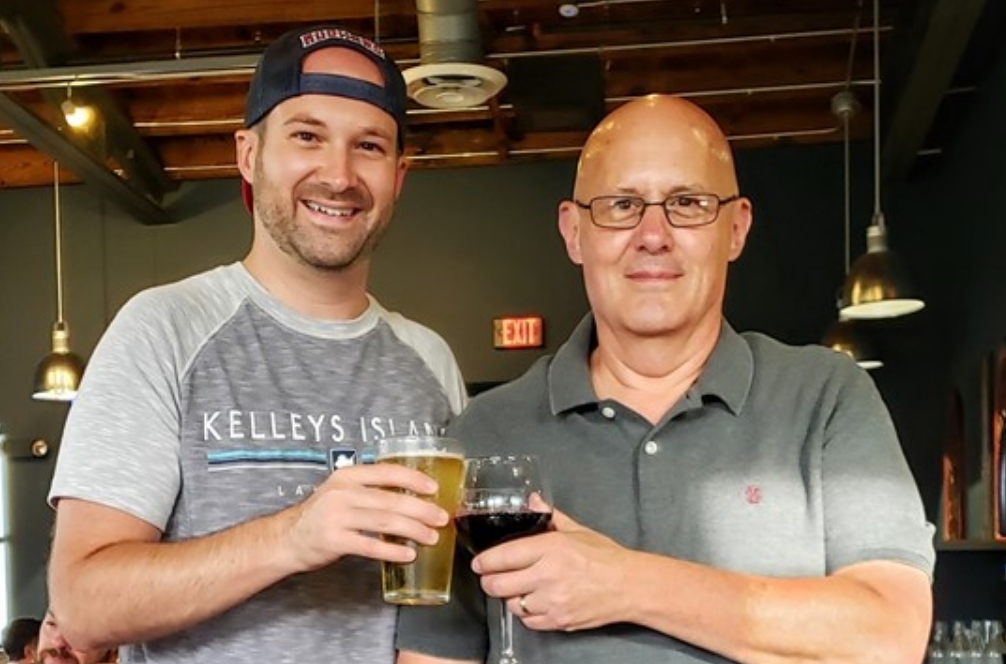 Jim Montz, the mayor’s father, began work at the Church & Dwight plant in Old Fort around a month before it opened in 1980 and became the longest tenured employee 4-5 years ago, according to a post from Mayor Montz on Facebook.

“Today is a special day for my father after he retires following 39+ years at Church and Dwight (Arm & Hammer),” Montz said. “I am so proud of him and beyond excited for this next chapter in his life. Congratulations on your retirement dad, you’re truly an inspiration and I think the world of you.”