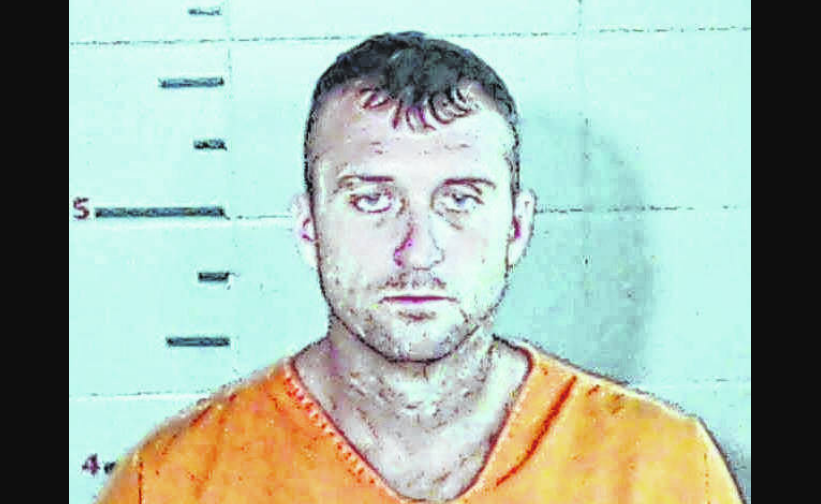 UPDATE (8/12/19): The third and final inmate who escaped from the Gallia County Jail Sunday evening has been caught.

According to Sheriff Matt Champlin, Richard Clements Jr. was recently taken into custody in Circleville, Ohio — a city about 25 miles south of Columbus.

Clements Jr. remained on the run until Monday afternoon.

Gallia County Sheriff Matt Champlin released a statement Sunday regarding a male who has fled from custody and remains at large.

According to Gallia County Sheriff Matt Champlin, at about 5:32pm, Sunday Richard Clements Jr., 41, and two other inmates used force to overcome corrections staff and flee from the county jail, located in the basement of the Gallia County Courthouse.

Two of the inmates were captured, but Champlin says one inmate, Richard Clements Jr., is still on the run.

He was last seen wearing a white t-shirt and orange jail pants.

If you have any information about Clements and his whereabouts, contact the Gallia County Sheriff’s Office at 740-446-1221.