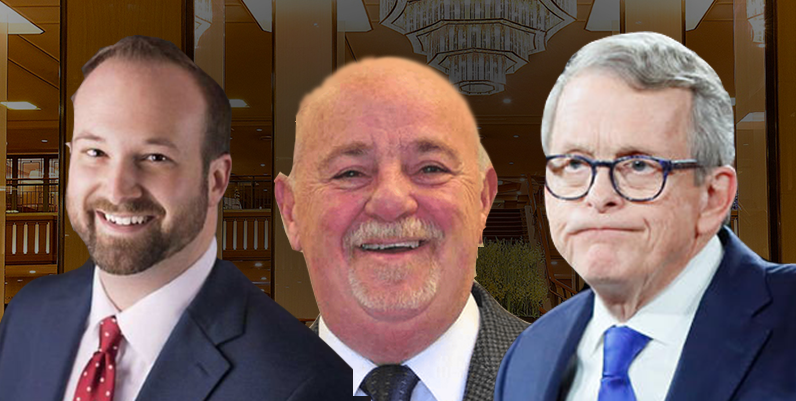 TIFFIN, OH (TiffinOhio.net News) — Several state and local officials are preparing to leave for a trip to Japan for an economic development conference next week.

The officials are set to depart Ohio on Friday, September 6 with an expected arrival in Tokyo the following day.

The Midwest-US Japan Conference will begin on Sunday, September 8 and will include keynote remarks from U.S. and Japanese senior government officials, networking sessions, gala receptions, and more.

The estimated budget for each official to travel to Japan is estimated to be anywhere from $5,000 to $6,000.

Additional officials representing the State of Ohio include J.P. Nauseef, Chief Investment Officer for JobsOhio, along with additional JobsOhio staff.

In addition to Gov. DeWine, other high-ranking state officials are anticipated to attend but have yet to be named.