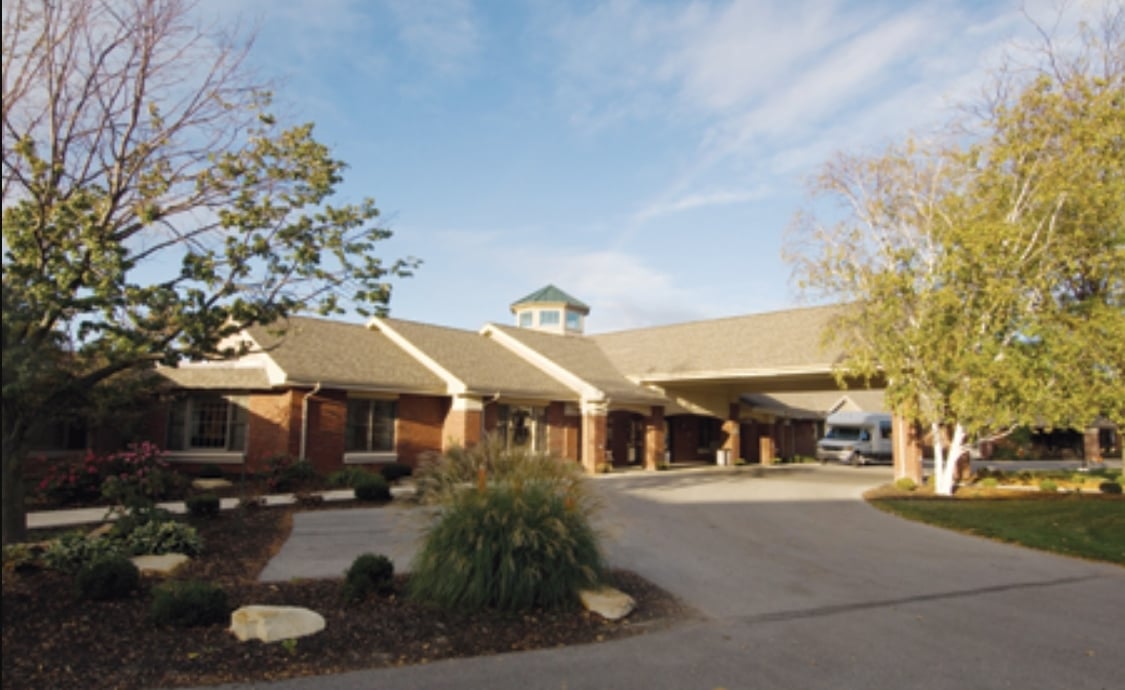 FOSTORIA, OH — Good Shepherd Home in Fostoria has been hit with a new lawsuit this week after a man was arrested and charged with physically and sexually assaulting a woman living there in June.

Noel Glenn Sims II, 38, was charged with aggravated burglary and kidnapping, first-degree felonies, and attempted rape, a second-degree felony, according to court records.

According to the lawsuit, Sims entered the facility with “no problems,” not being stopped or questioned by staff as guidelines state should have happened. Sims was allowed to walk around the facility and get a feel for it for several minutes, with no staff questioning him.

Sims then found his way into the assisted living unit, entering through an door that was left unlocked by staff, contrary to protocol, according to the lawsuit.

According to Tiffin City Prosecutor Rich Palau, Sims was found “lying naked” on and assaulting the elderly woman. When confronted, Sims hid in the bathroom of the woman’s room. 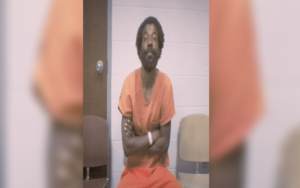 A report from the Ohio Department of Health found that the administrator of Good Shepherd Home, Chris Widman, violated a standard by failing to “ensure a resident was free from physical and sexual assault by an outside intruder, and protected from further potential abuse, when she was left alone in the same room with the perpetrator while the incident was being reported to administrative staff.”

According to a spokesperson for Seneca County Common Pleas Court Judge Michael Kelbley’s courtroom, Sims’ attorney, Derek Dailey, filed a motion for a plea of not guilty by reason of insanity immediately following Sims’ bond hearing.