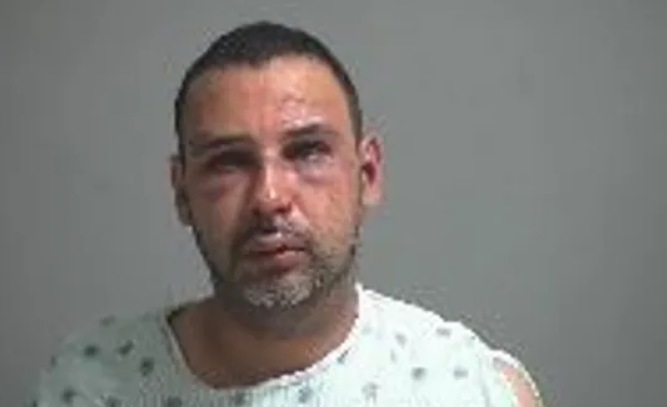 FREMONT, OH — A Fremont man has been charged after allegedly raping an underage girl on Thursday.

Jesus Cruz, 44, of Fremont, was arrested and charged with rape on Friday. Cruz was arraigned in the Fremont Municipal Court on Monday.

According to the Fremont Police Department, the investigation is ongoing and more details weren’t available at the time of Cruz’s arraignment. Cruz’s case will be presented to a grand jury for an indictment.

Cruz will next appear in Fremont Municipal Court on Thursday, August 8 for a preliminary hearing, according to court records.

Cruz was booked into the Sandusky County Jail where he is being held without bond.