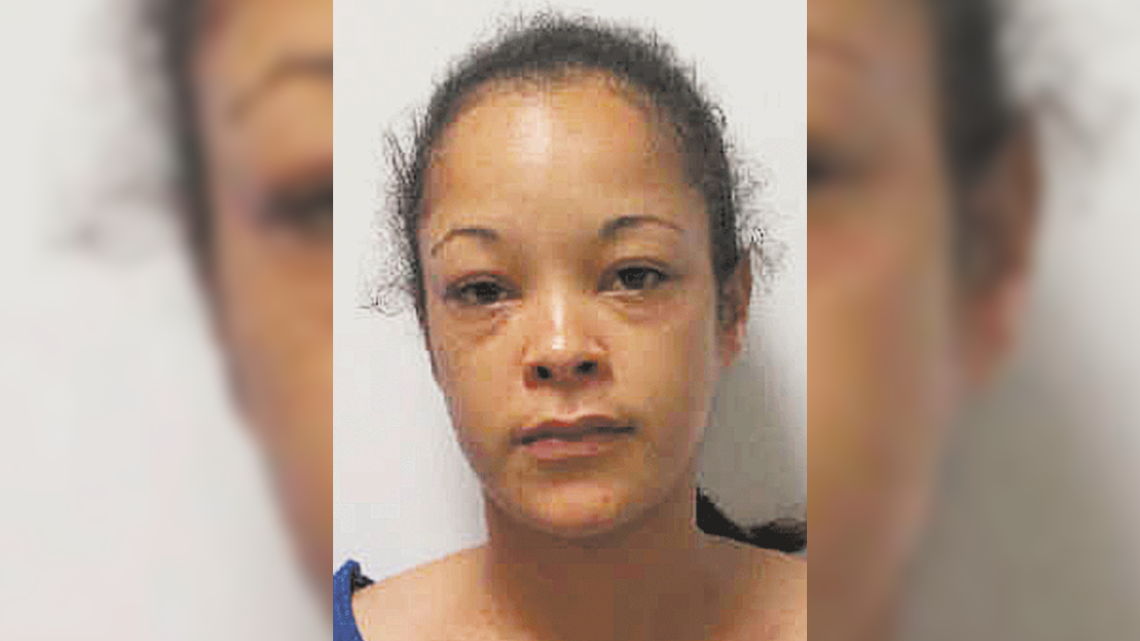 FOSTORIA, OH — A Fostoria woman has been charged after she allegedly used her vehicle in an attempt to injure two other women.

According to her indictment, Jacqueline P. Ross, 30, has been charged with two counts of felony assault, as well as two counts of misdemeanor operating a vehicle under the influence of alcohol or drugs.

Police say the incident occurred July 3, when Ross got into an argument with Montrice Coleman and Breanna Jackson. Ross got into a Chevy Blazer, pulled out of an alley, and accelerated in an attempt to strike the women.

Ross missed Coleman but successfully hit Breanna Jackson, who sustained seriously physical injuries as a result of the incident, according to police. Jackson was taken to Fostoria ProMedica Hospital for treatment.

Police say this isn’t Ross’ first run in with the law. Within the past 10 years, Ross was previously convicted of operating a vehicle under the influence of alcohol or drugs.

At the scene, Ross refused to submit to a chemical test. A Seneca County Sheriff’s Office deputy served Ross with the charges Wednesday night.