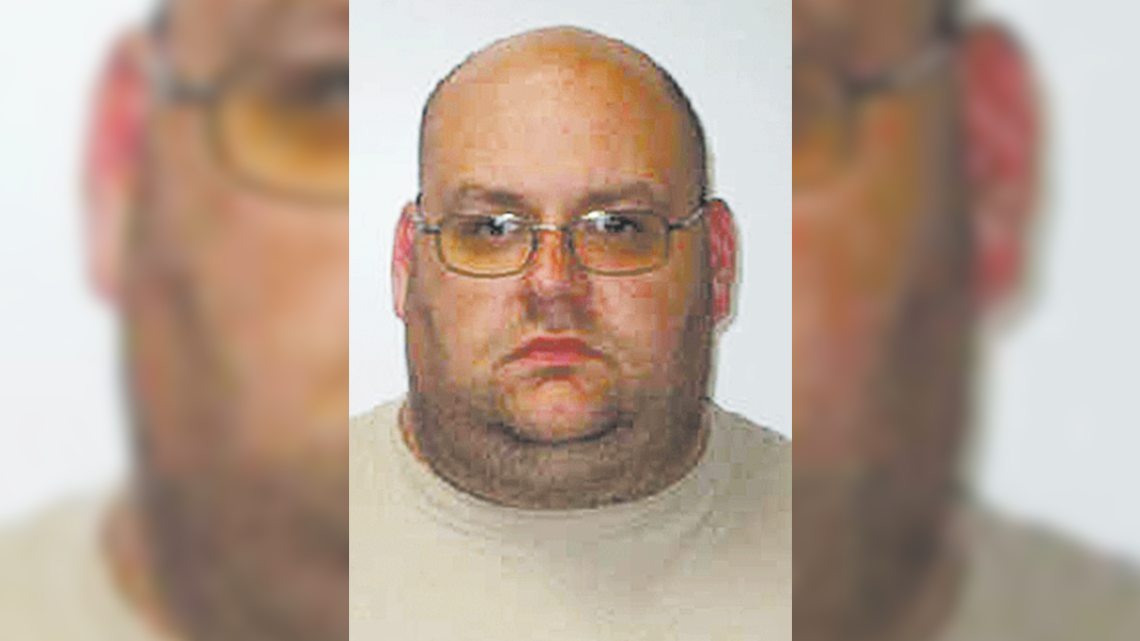 TIFFIN, OH (TiffinOhio.net News) — A Fostoria man has paid restitution to the Seneca County EMS after using a county credit card to fill his own gas tank — multiple times.

John E. Robinson, 34, had been indicted by a Seneca County grand jury on a charge of theft in office, a fifth-degree felony.

Robinson took a plea deal and pleaded guilty to a misdemeanor charge of theft, where he was ordered to pay $471.05 in restitution to the Seneca County EMS.

Robinson was previously employed with Bascom EMS, where he used the county credit card to fill his personal vehicle with fuel on multiple occasions.

Robinson has paid the restitution fine and will now serve two years of non-reporting probation.