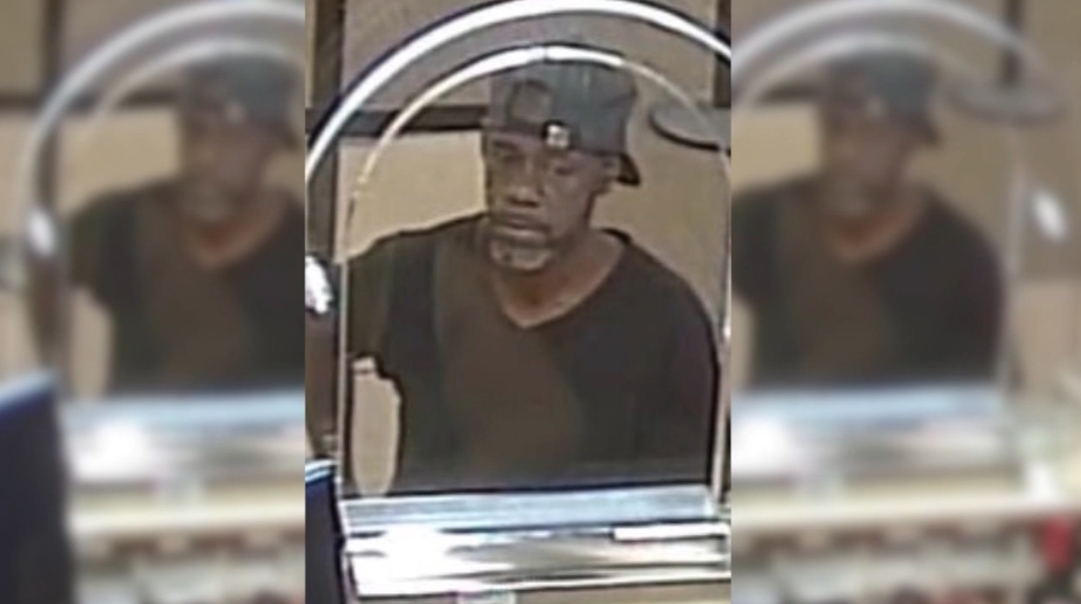 Law enforcement officials in Ohio are thanking a suspect after he handed over a note to a bank teller with his personal details on it during a robbery.

It was just after 11 a.m. on Monday that a Cleveland man walked up to the counter at the U.S. Bank branch at 7993 Euclid Ave. on the city’s east side and passed a note, demanding money.

“When the teller took the note, and looked at it and looked at the other side, she saw his name. He had used a note that he had used earlier at the BMV and it had his name on it,” said Special Agent Vicki Anderson, of the Cleveland Office of the FBI.

“She actually even referred to him as Michael,” Anderson added. “[The teller] gave him the money and called him Michael and then notified law enforcement.”

Authorities say as 54-year-old Michael Harrell was robbing the bank, he actually wrote the hold-up note on the back of a document from the Ohio Bureau of Motor Vehicles, complete with his name and address. Investigators said the teller was stunned.

Anderson said it is not that uncommon that a suspect would accidentally incriminate themselves like this.

Once authorities confirmed that Harrell was the same man caught on surveillance cameras robbing the bank, a warrant was quickly issued for his arrest.

The Cleveland Office of the FBI says this is not the first time that a bank robber left an incriminating piece of evidence at the scene. But in each case, it makes the job of finding the suspect a lot easier.

“We’ve had individuals drop things on the way out the door, that they didn’t intend to obviously. We’ve had individuals drop cell phones that have all their identifying information in it. A lot of times, we’re sending out pictures, we have no idea who this person could be or what part of town they could be from, and when you present a note that has your name already on it and address, it helps law enforcement tremendously,” Anderson said.