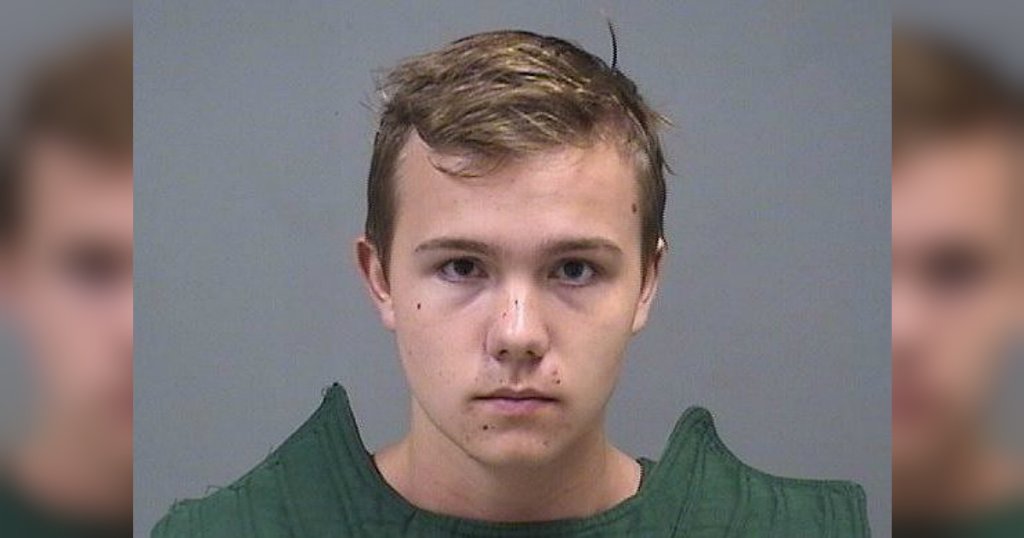 An 18-year-old Ohio man charged Monday with threatening a federal officer allegedly posted extensively online about mass shootings, specifically targeting Planned Parenthood. According to an affidavit, the bulk of Justin Olsen’s radicalized content was posted under the name ArmyOfChrist on meme-hosting app iFunny.

The investigation started in February, according to WJW, when agents found online comments from the teen supporting mass shootings.

According to court documents, the user posted a threat to assault federal law enforcement officers writing, “…shoot every agent on sight,” in a discussion about the Branch Davidian standoff in Waco in 1993.

Federal prosecutors said they decided to act this month in light of recent mass shootings. Agents met with Justin Olsen, who gave written consent for a search of his car and bedroom, according to a probable cause warrant.

When agents raided the Boardman, Ohio, house where Justin Olsen was living they recovered 15 rifles, 10 semi-automatic pistols and roughly 10,000 rounds of ammunition, according to a criminal complaint.

Olsen faces one charge for the threat posted online.