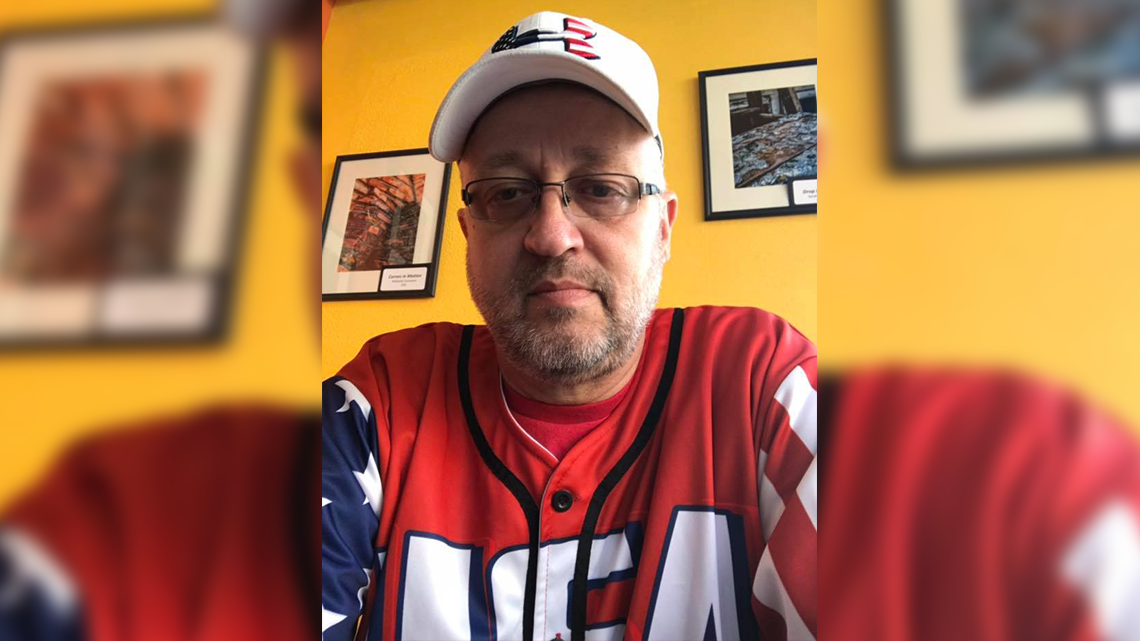 FREMONT, OH (TiffinOhio.net News) — A controversial pastor from Fremont who is involved in local politics will reportedly launch his campaign for State Representative on August 15.

Gary Click (R), a 53-year-old pastor at the Fremont Baptist Temple who is originally from Indiana, said in a campaign email Tuesday that he will be holding a “special announcement” event for the 88th district on August 15.

The 88th state house district includes all or parts of Seneca and Sandusky counties. The seat is currently held by Rep. Bill Reineke (R-Tiffin), who is running for the Ohio Senate.

“Lately, folks have been asking Gary to consider running for the open house seat for Ohio’s 88th District,” Click’s campaign email said. “After prayer and consultation with family and friends, Gary has come to a decision.”

Click gained statewide attention about a week ago when he berated a fellow Republican who is running for the Ohio Senate, Melissa Ackison (R), at the Union County Fairgrounds — all on video.

“He was campaigning for my opponent as you can see in that video. And I was behind the Republican booth and he turned around and he told me, ‘You’re not going to win.’ And I said to him, ‘What seat are you running for, Pastor Click?’ And he said, ‘You know what, you’re trash. You’re trash. That’s all you are,'” Ackison said. “And about that time, my husband picked up the camera because there’s a long history with this pastor and he just filmed the entire incident.”

“Bill has no involvement with alleged incident at the county fair. Mr. Click was not asked to attend the fair on behalf of our campaign and does not represent the campaign. Bill is focused on meeting the voters of the 26th Senate district and continuing his job as state Representative of the 88th House district,” the statement read.

The Seneca County Republican Party chairwoman was even caught on leaked voicemails saying that Click is “only doing this for his own personal gain.”

In addition, Click has “engaged in a campaign to vilify [Ackison] by uttering false, destructive, and defamatory statements about her” in meetings and conference calls with conservative leaders, Republican Party officials, faith coalitions, and other politically-aligned groups in the 26th district, according to a source.

Click, who also serves as a State Central Committeeman for the Ohio Republican Party and serves on Governor Mike DeWine’s Faith Advisory Council, is embarking on a “Stop Melissa Ackison” tour around the district, particularly in the Fremont area.

“As a Christian myself, I find this kind of tar and feathering to be very disturbing. Melissa Ackison is a good person. She loves America, is a inspiration to many, including myself,” an area man said of Click’s recent controversies.

Seneca County Commissioner Shayne Thomas (R) is also rumored to be considering a run for the State House seat.

Will Click be viable despite all of the controversies he’s already been apart of? Stay tuned!