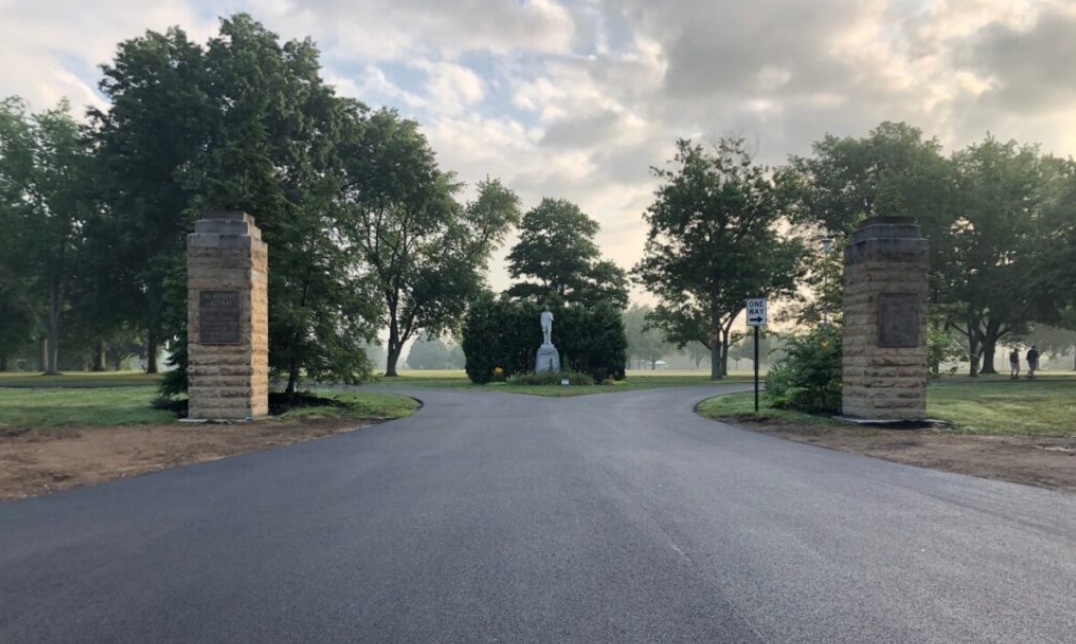 TIFFIN, OH — Combined with some grant funding, the City of Tiffin has been able to take advantage of the passage of the Road and Bridge Levy to more than double the centerline miles of roads paved in 2019 compared to 2018.

Americans with Disabilities Act (ADA) compliant curb ramps are to be installed starting this week, with paving anticipated to begin in September or October.

The increased project size influenced more bidders, thus, created a more competitive bid. Of the five submitted bids, M&B Asphalt, Inc. was the lowest at $652,783. The bid submitted by M&B Asphalt, Inc. was the lowest unit cost per cubic yard of asphalt the City of Tiffin has received as part of their Street Resurfacing Program since 2016. The Ohio Public Works Commission (OPWC) provided grant funding for 30 percent of the total project cost.

City Engineer Matt Watson said: “All of this was made possible due to the passage of the City of Tiffin’s Road and Bridge Levy. Being that this was only a partial funding year, the increased collection began Jan. 1, 2019, expect to see more lane miles of our 89 miles of roadway paved next year.”

Watson said as promised during the levy campaign, the engineer’s office has created a new Street Paving and Maintenance Program to track past projects and to plan for future work. Within the newly created system, every street within the city is rated based upon the Ohio Department of Transportation’s Classification System and existing pavement condition.

The data assisted the engineer’s office with implementing the plan that was promised to the voters, which includes a better future maintenance program and creation of a five-year plan for street resurfacing.

The City Engineer’s Office will utilize the five year plan to apply for grants and leverage local funds with state and federal tax dollars.

M&B Asphalt, Inc. was the low bidder with a total bid of $83,640. This project was funded entirely through a grant from the Meshech Frost Charitable Trust.

The work completed at Hedges-Boyer Park included paving the interior loop and the road portion between the loop and the Clive Lupton Bridge.

Furthermore, the loop was widened between the basketball court parking lot and the parking lot next to the multi-use path to allow for two-way traffic. Paving was completed Tuesday, Aug. 6.

Park Director Bryce Kuhn said: “It is great to see our community park get a much needed upgrade. Thank you to the Meshech Frost Charitable Trust for making this possible.”

Tiffin City Mayor Aaron Montz commented: “I cannot thank the voters enough for agreeing to fund these needed improvements to our city streets, and Matt Watson and the engineer’s office for being good stewards of these new tax dollars. We will continue to seek out grants to stretch those funds even further.”