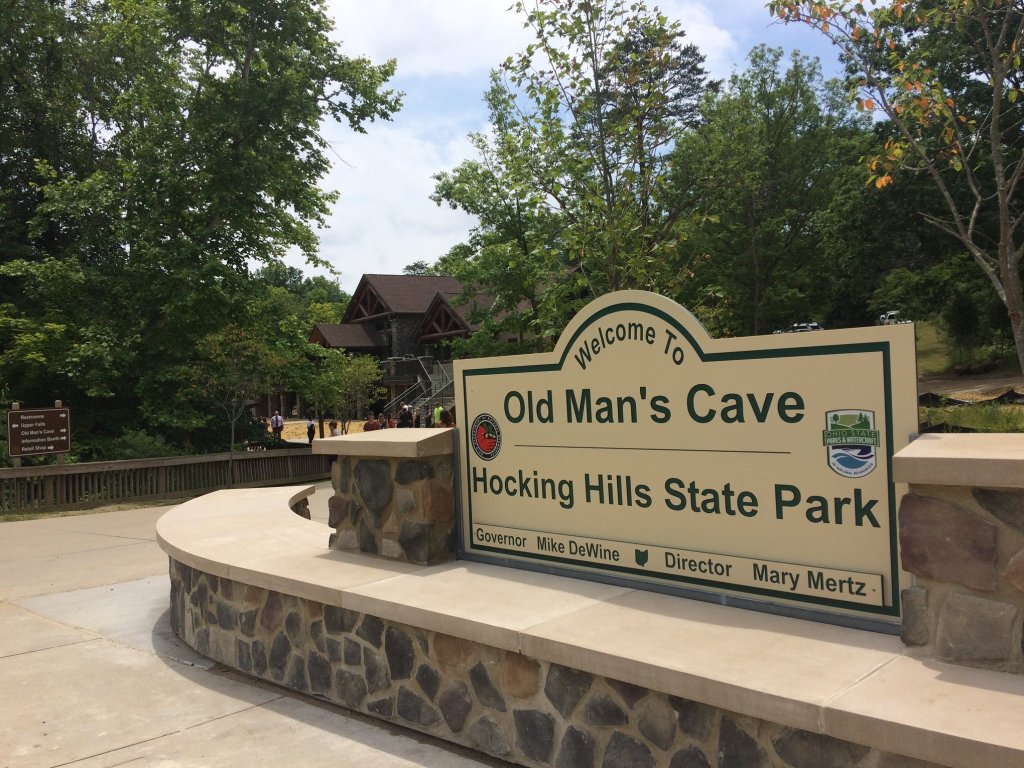 A twenty-two-year-old man is dead after falling 75 feet from a cliff in Hocking Hills State Park over the weekend.

The Ohio Department of Natural Resources says Alexander Colson fell 75 feet from an overlook at the lower falls trail, near Old Man’s Cave around 2 PM Saturday.

Colson fell after going off-trail and losing his balance. He was transported out of the park via chopper, but later died.

The incident is under investigation.

In June, authorities recovered the body of a 55-year-old woman in a remote section of the Conkles Hollow State Nature Preserve near Hocking Hills State Park.

In addition to the two deaths, ODNR officers have conducted four rope-team rescues this year.

ODNR says hikers need to stay on the trails to guarantee their safety.