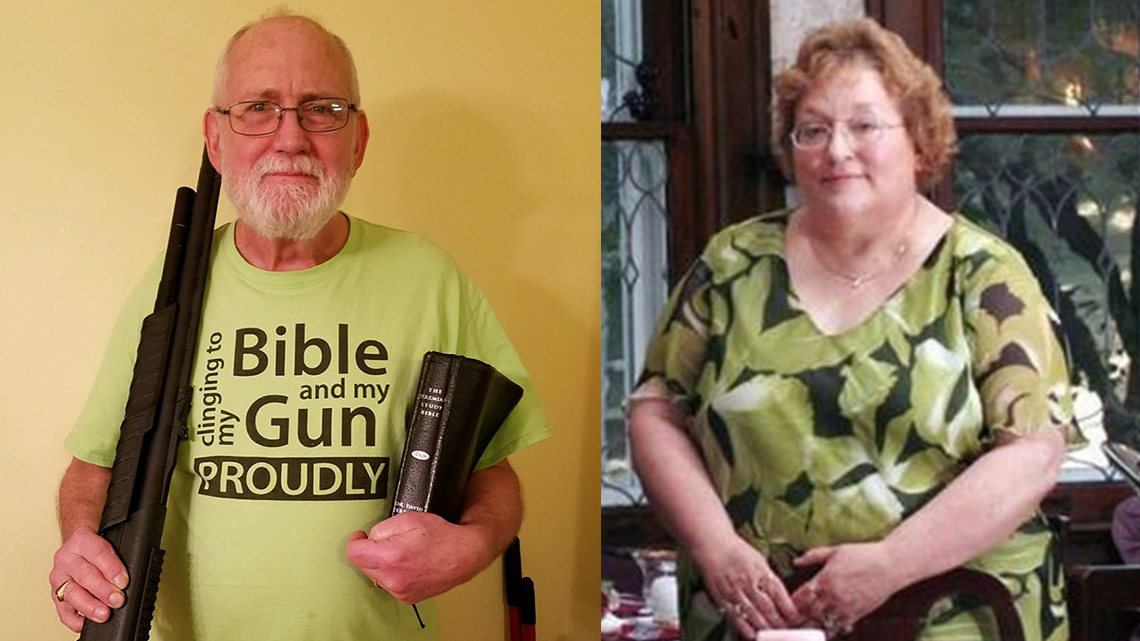 TIFFIN, OH (TiffinOhio.net News) — A Tiffin man who is accused of operating a puppy mill has pleaded not guilty to a misdemeanor charge stemming from a raid on the mill earlier this month.

Orville N. Alabaugh, 72, was charged with cruelty to animals by depriving companion animals of necessary sustenance and confining the companion animal without supplying it during the confinement with sufficient quantities of good wholesome food and water, according to Tiffin-Fostoria Municipal Court records.

Alabaugh pleaded not guilty to the second-degree misdemeanor charge, according to court records.

Orville Alabaugh and Debbra Alabaugh, both of Tiffin, own the puppy mill, according to the Wyandot County Sheriff’s Office, where 150 dogs were found during a raid.

The puppy mill, located at 5046 State Highway 53, is where police found 150 dogs in total — one of them deceased and 149 removed and adopted out by the Humane Society of Wyandot County.

According to the Better Business Bureau, the Alabaughs are owners of Kay’s Puppy Love, a Grove City-based pet store, grooming, and boarding center.

The Grove City store is just one of a handful where the Alabaughs sell the dogs they breed at the puppy mill, according to a source.

In addition, the Alabaughs also owned another Grove City-based company, Zoofari, which offered pet grooming services. It is unknown if any pets were sold at this location.

The Alabaughs’ business ventures didn’t stop at pets. Orville Alabaugh was accused in 2007 of running an “illegal tea room and restaurant business” in Tiffin.

After ultimately losing their court battle, the couple decided to turn the North Sandusky Street home into the Roselawn Manor Catering & Brown Bag Lunches service, which was later closed.

The Alabaughs have a history of courtroom battles regarding their use of properties not being compliant with local laws and regulations, with at least eleven other addresses where an alleged change of use occurred without a zoning permit.