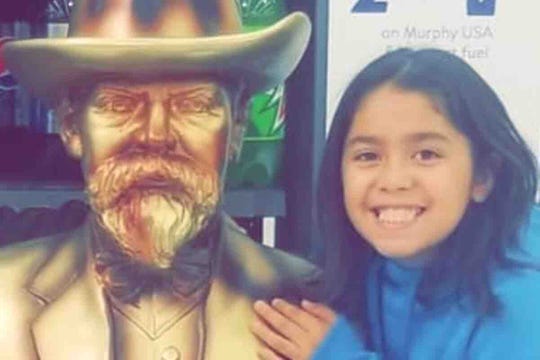 DETROIT, MI — Police in Detroit say a 9-year-old girl was mauled to death by three dogs while riding her bicycle on Monday.

The 9-year-old girl has been identified as Emma Hernandez, according to the Wayne County Medical Examiner.

The girl’s father, Armando Hernandez, says the owner of the dogs was warned that his fence was too flimsy to hold the dogs.

Hernandez told radio station WWJ that he’s “speechless” and “empty” after the attack.

Hernandez, who tried CPR on his daughter at the scene, said he sees his daughter “every time I close my eyes.”

Police described the dogs as pit bulls or pit-bull mixes. One was shot and killed by a bystander while a medical crew tried to save the girl in an alley. The other dogs were captured.

According to police, neighbors tried to stop the attack by throwing bricks and even firing shots.

A GoFundMe page has been setup to assist the girl’s family with funeral costs.