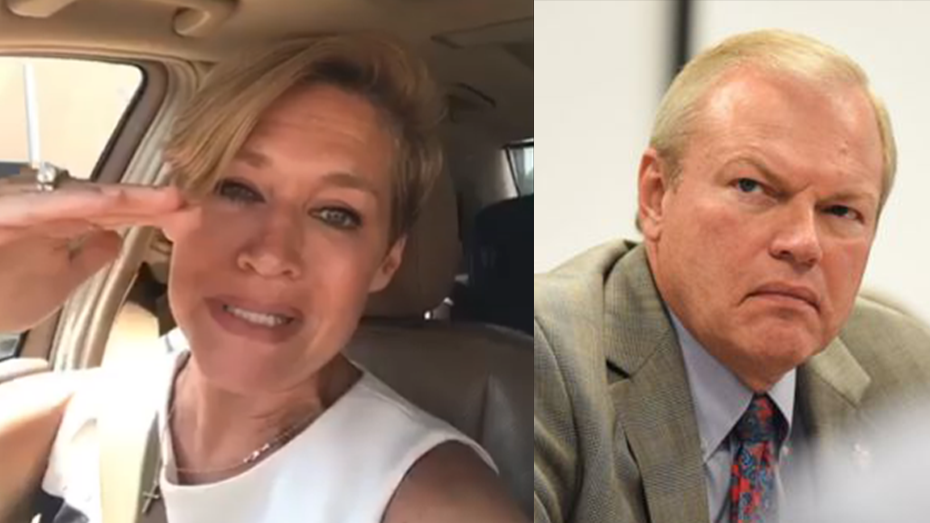 Ackison, who said in the video she was “in Seneca County today stacking paper and picking up checks,” told her haters to “keep on hating” and to remember that she’s “stacking paper,” a slang term for raising money.

Ackison also gave a shout out to her GOP primary challenger, State Rep. Bill Reineke (R-Tiffin), who announced a few months ago his intention to seek the 26th District Ohio Senate seat.

“Oh, and one last thing, to my opponent: I’m in your backyard, stackin’ paper,” Ackison said. “People are frustrated with you. You haven’t been doing a very good job getting out to the constituents. They remember that!”

Ackison says she is running on a conservative platform.

“As a victim of Obamacare and as advocate for others in my position, I have a deep and very personal mission to overhaul the healthcare system. Free market design and marketplace competition coupled with patient centered insurance regulations are the only way to give the American people freedom of choice for their healthcare needs,” Ackison said of healthcare. “As the Justice for All candidate, I am pro-life and am steadfast in my convictions. Joining the popular support of organizations performing barbaric procedures to our women is something I will never endorse.”

“[Reineke] has ZERO major legislative accomplishments under his belt as a state rep, is rated as a “somewhat conservative” and is another wealthy stately looking gentleman (not that I ever expect any level of diversity),” Ackison said in a previous statement.