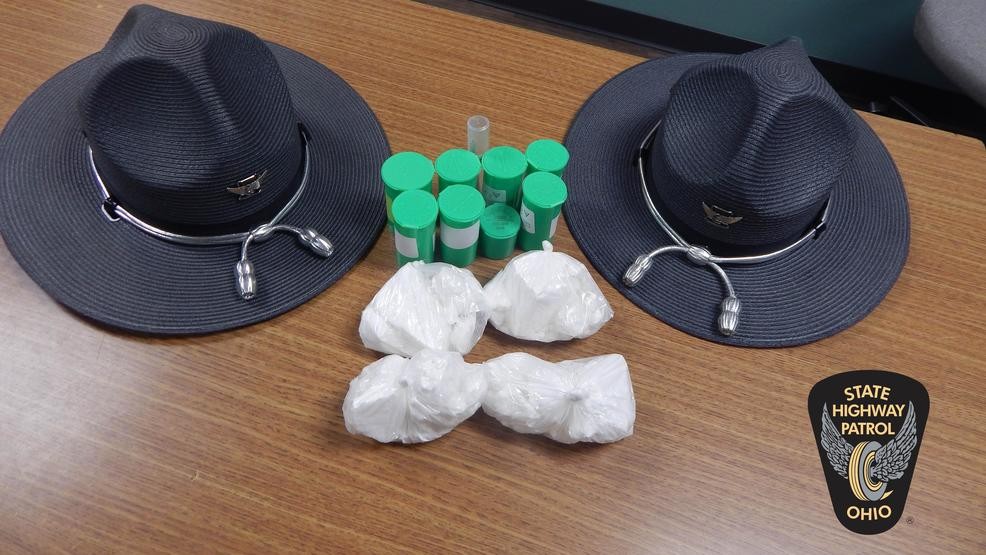 During the traffic stop, troopers seized 490 grams of cocaine worth approximately $44,590.

On July 17, at 12:14 a.m., troopers stopped a 2005 Ford Fusion with Ohio registration for a license plate light violation on the Ohio Turnpike.

While interacting with the occupants, troopers detected a strong odor of raw marijuana coming from the vehicle. A probable cause search of the vehicle revealed 15 grams of marijuana in addition to the cocaine.

The passenger, Andre S. Lee, 23, of Detroit, was incarcerated in the Sandusky County Jail and charged with possession and trafficking in cocaine, both first-degree felonies.