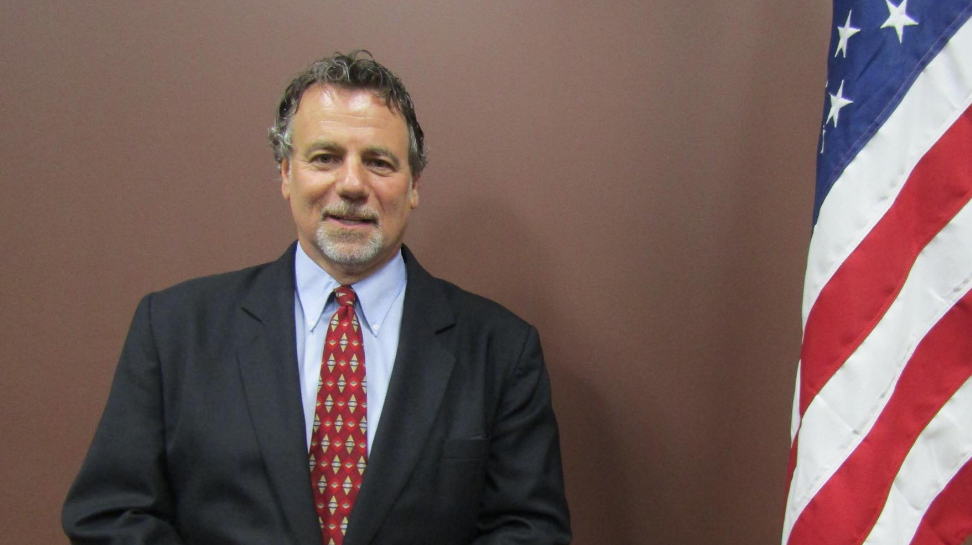 TIFFIN, OH (TiffinOhio.net News) — A Pleasant Township man who is the co-owner of BAS Broadcasting, which owns seven radio stations including Tiffin’s WTTF, has been appointed by the Seneca County Republican Party to serve as commissioner.

Tony Paradiso will serve out the remainder of Holly Stacy’s term as Seneca County Commissioner. Stacy recently resigned, saying she had a job opportunity she “couldn’t pass up.”

A press release from the Seneca County Republican Party states that Paradiso has worked in business leadership and has served the community in several ways, currently as a member of the board of trustees of Heidelberg University.

Paradiso refers to himself as a “high energy guy.”

The election for the full term will be in November, 2020, with a filing deadline in December, 2019.