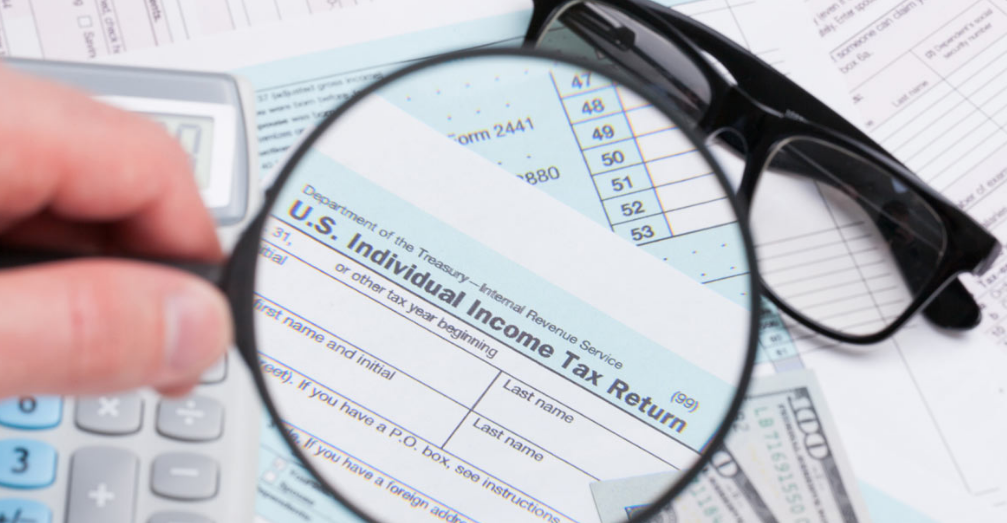 TIFFIN, OH (TiffinOhio.net News) — According to court records, a Tiffin woman was indicted after being accused of stealing around $15,000 from the Tiffin Ponytail League.

Tamra D. Frasier, 50, of Tiffin, was indicted on a charge of felony grand theft by a Seneca County grand jury. Frasier allegedly stole about $15,000 from the softball league over the course of two years, according to County Prosecutor Derek DeVine.

The theft allegedly started in 2017.

According to The National Directory of Registered Tax Return Preparers & Professionals, Frasier is a registered tax preparer in Tiffin, most recently working for Liberty Tax.

Frasier was served with the charge by a Seneca County Sheriff’s deputy early Thursday morning.

According to the indictment, Jude Steve Shuff will oversee the case in the Seneca County Common Pleas Court.