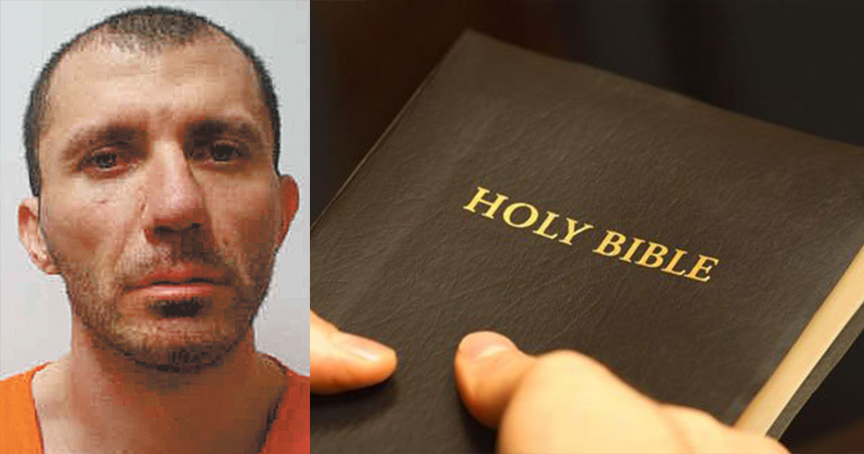 TIFFIN, OH (TiffinOhio.net News) — A Tiffin man who admitted to burglarizing an Eden Township home and spitting in the face of a Seneca County correctional officer was sentenced to nearly 5 years in prison.

Tiler J. Clinger, 33, pleaded guilty to felony harassment with a bodily substance, and felony burglary, in Judge Michael Kelbley’s courtroom. Kelbley sentenced him to 4 years and 9 months in prison, along with an $85 restitution fee.

Clinger was arrested back in December after authorities received a report of a possible active home invasion around 5:15 PM.

A day after arriving at the Seneca County Jail, Clinger was already “going ballistic,” forcing officers to try to put him in an emergency restraint chair. During this process, Clinger decided to spit on one of the correctional officers during what a source called a “psychotic episode.”

Clinger allegedly forcefully entered the home at 1618 E. US 224 in Eden Township with the intent to commit theft.

Clinger’s attorney, Alex Smith, said drug use played a “huge role” in Clinger’s episodes — and that is tied to his mental health.