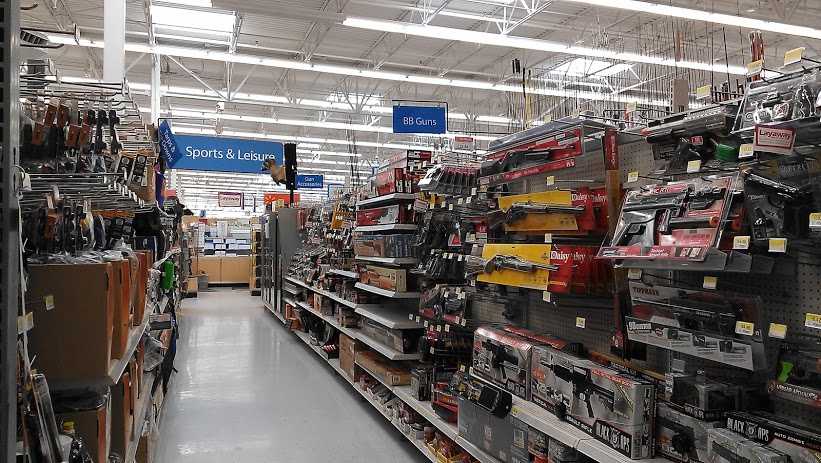 TIFFIN, OH (TiffinOhio.net News) — According to court records, a Tiffin man and two teenagers were charged in connection with a string of reports to the Tiffin Police Department in early November about windows being shot out with BB guns.

He entered no-contest pleas and was found guilty Monday, according to court records.

Myers was sentenced to three days in jail, placed on two years of probation, and was ordered to pay $300 in fines.

Two teenagers, one of Tiffin and the other of Upper Arlington, were charged with theft of the first-degree and criminal damaging of the second-degree, both misdemeanors.

Myers also must pay restitution of nearly $7,800 with the two youths, according to Tiffin-Fostoria Municipal Court.

TPD says they received calls of vehicle windows being shot out by BB guns on Coe St., South Jefferson St., and Hedges St. areas earlier this year. “This was senseless criminal damage to property and cannot be tolerated,” a department spokesperson said.

The local Walmart store contacted Tiffin PD on November 5 to report stolen BB guns, as well as accessories like holsters, Co2 cartridges, laser sights, and more. The damage from the incident totaled over $11,000, according to court records.