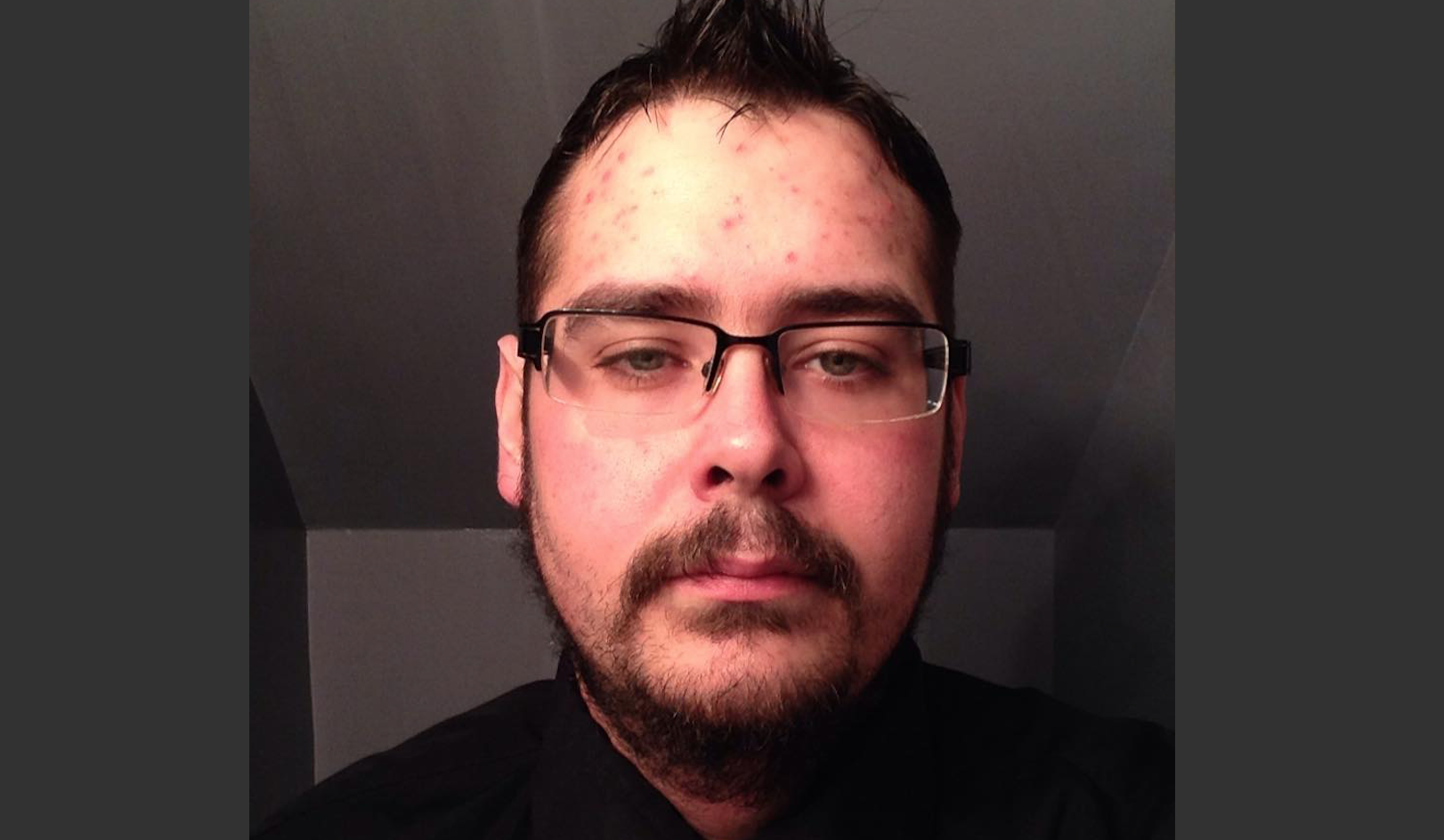 TIFFIN, OH (TiffinOhio.net News) — A Tiffin man who has a long history of working at local pizza shops was indicted by a Seneca County grand jury after allegedly stealing thousands of dollars from Domino’s Pizza.

Nathan A. Mowery, 33, was indicted on a charge of grand theft, a fourth-degree felony, according to court records.

During the period of October 1 through December 19, Mowery allegedly stole over $7,500 from Domino’s Pizza.

Mowery, who unsuccessfully ran for a seat on Tiffin City Council in 2011, was served with the charge by a Seneca County Sheriff’s Office deputy Wednesday afternoon.

Mowery previously worked in various roles at Marco’s Pizza, Fort Ball Pizza Palace, and other pizza shops in the area.