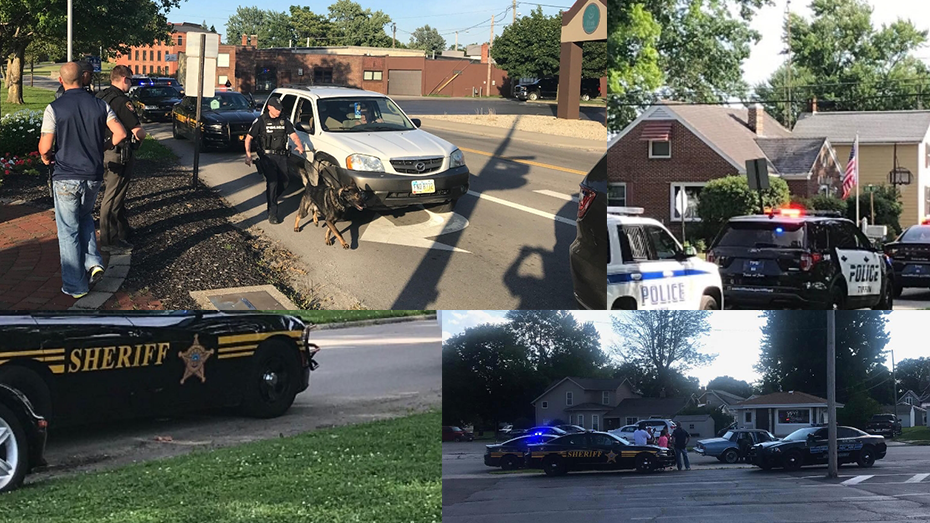 The state wide operation consisted of a coordinated saturation of identified drug corridors leading into and through the State of Ohio in conjunction with local drug task forces, in an effort to reduce traffic crashes and deter criminal activity.

There were 3 (three) Felony arrest warrants and 1 (one) Misdemeanor arrest warrant executed. The initiative also resulted in the seizure of Methamphetamine, Marijuana, RX pills & drug paraphernalia.

Identities were not released at the time of the press release from authorities.

“​I would like to encourage citizens to continue to report suspicious activity to their local agencies or the Seneca County Drug Task Force – METRICH Enforcement Unit Crime Hotline at (Local #443-0463),” Tiffin Police Chief Fred Stevens said.